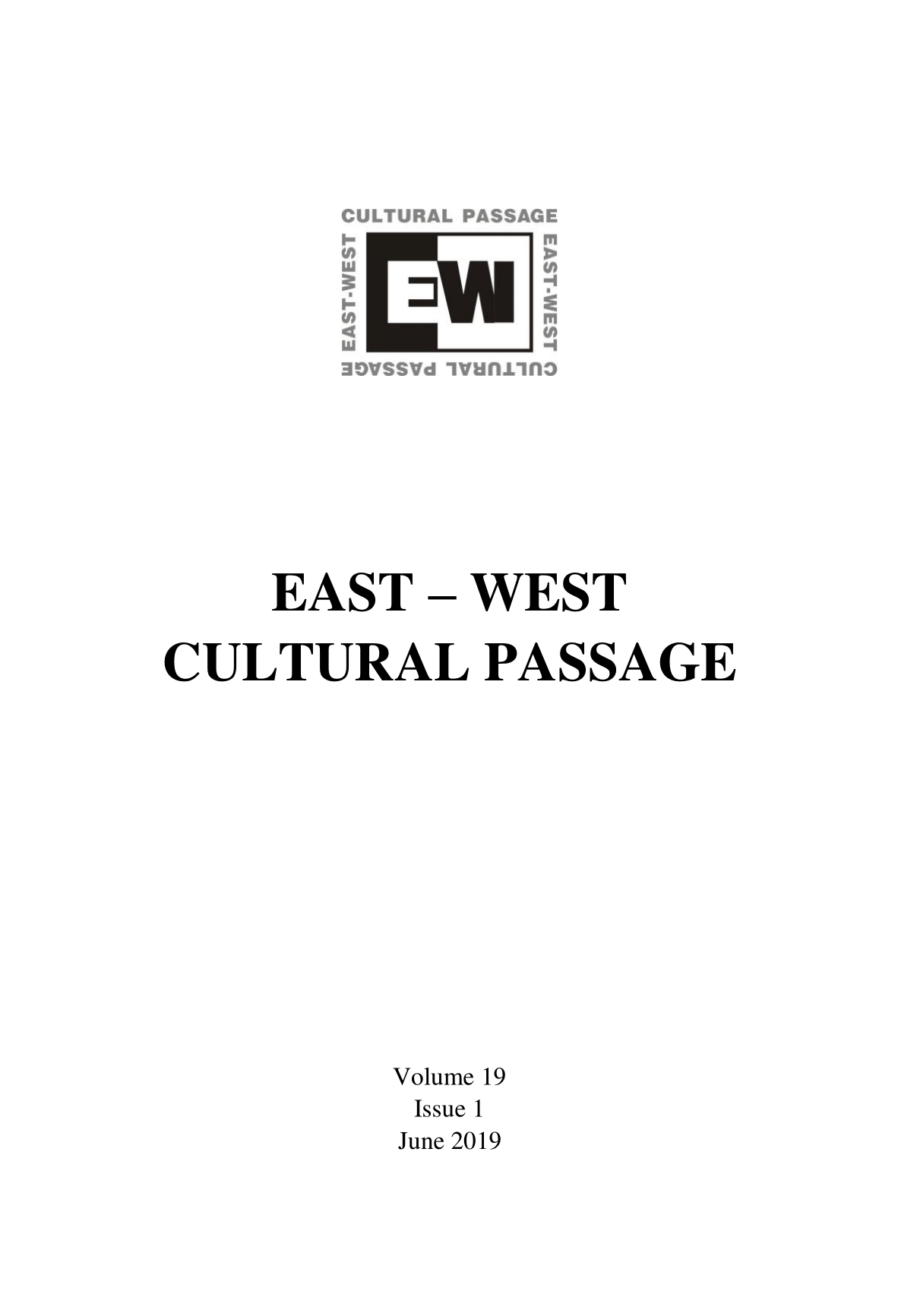 Summary/Abstract: Travel narratives are complex accounts that include a significant layer of factual information – related to the geography, history, and/or the culture of a particular place or country – and a more personal layer, comprising the author’s unique perceptions and rendering of the travel experience. In the last thirty years of transition from a communist to a democratic society, the Romanians have been free to travel to any country they choose; however, during the communist period, especially during the 1980s, travelling to Western, capitalist countries, such as France, Great Britain, Canada, or the United States, was rather limited and fraught with complex issues. Still, Romanian travelers during that time managed to visit the United States, on diplomatic- or businessrelated exchanges, and published interesting travel stories of their experiences there. Therefore, this essay sets out to capture, from a comparative perspective, the impressions and encounters depicted by Radu Enescu in Between Two Oceans (1986), Ion Dinu in Traveler through America (1991) and Viorel Sălăgean in Hello America! (1992), with a view to analyzing how their descriptions and perceptions of two major urban spaces, New York City and San Francisco, reflect the complexity of the American social and cultural landscape in the late 1970s and mid-1980s.