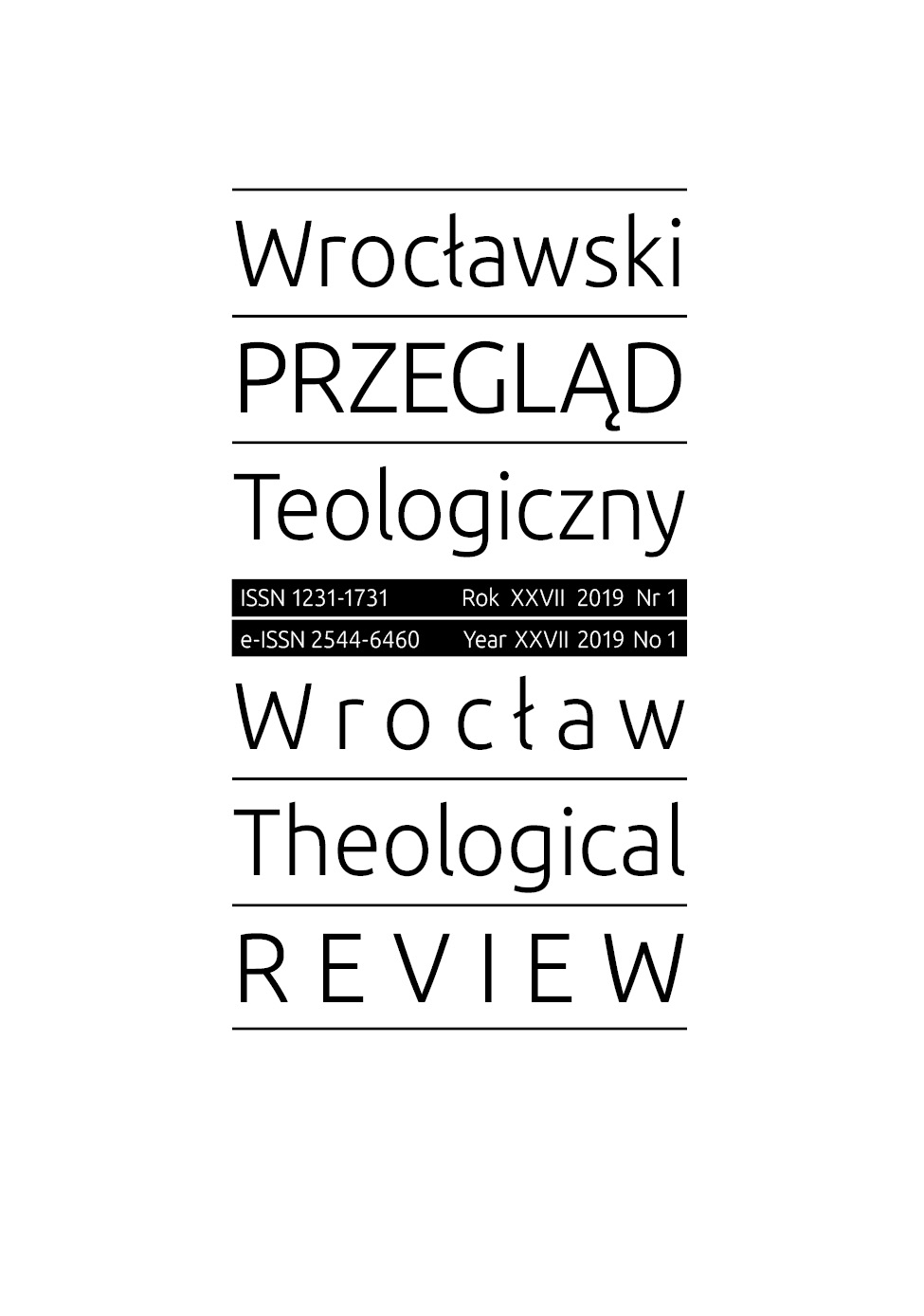 The Study of Karol Wojtyla's Drama Entitled ‘Radiation of Fatherhood'

Summary/Abstract: The article presents a study of Karol Wojtyla's drama entitled Radiation of Fatherhood. It is an attempt to penetrate and describe the inner experiences of the main hero Adam and other literary characters in accordance with the phenomeno- logical method used by the author himself. This method consists in accessing the protagonist's thoughts and the state of his consciousness and self-awareness in order to present the reflections he has made while getting to know himself and others as well as to show how the speaking subject internalises the content that he learns. The statement of the mystery's protagonist: ‘For many years I have lived like a man exiled from my deeper personality yet condemned to probe it' is the starting point of the action outlined in the literary text. This statement allows of the thesis that Wojtyla meditates on how the hero is slowly becoming aware of the transcendent dimension of humanity lost from the field of view, the objective truth about the human person.