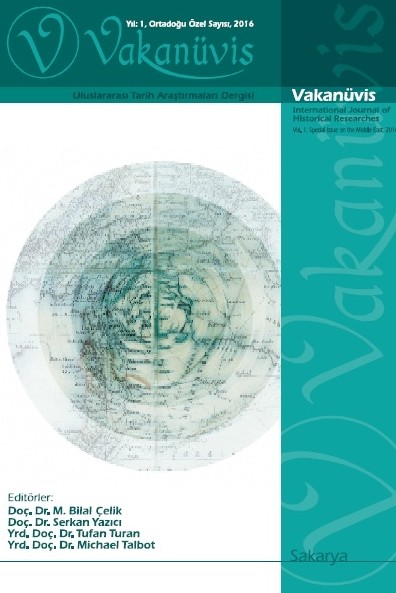 Summary/Abstract: After the conquest of Antioch by on 28 June 1098, the Crusaders sailed to Jerusalem and besieged the Maarra or Maarretünnu’mân area, staying here for about a month. The region is known not for conquests but for the slaughter of the Crusaders against the Muslims. Indeed, even the medieval writers who participated in the Crusader war have conveyed this inhumane behavior of the soldiers in shame. However, despite this, some authors appear to have protected the Crusaders. According to them, the crusaders should kill Muslims, cook their meat and eat Muslim children, believing that the swallowed gold swallowed the bellies only to intimidate the Turks nearby. In this context, the siege of Maarretünnu’mân was seen as an important element in recognizing the crusaders' experiences and the true face of the crusaders. For this reason, German and English works were used in addition to Turkish works in order to capture a different perspective on this subject. In this way, it is tried to reveal how the siege in question is explained generally in German and English literature and whether they distort the facts.