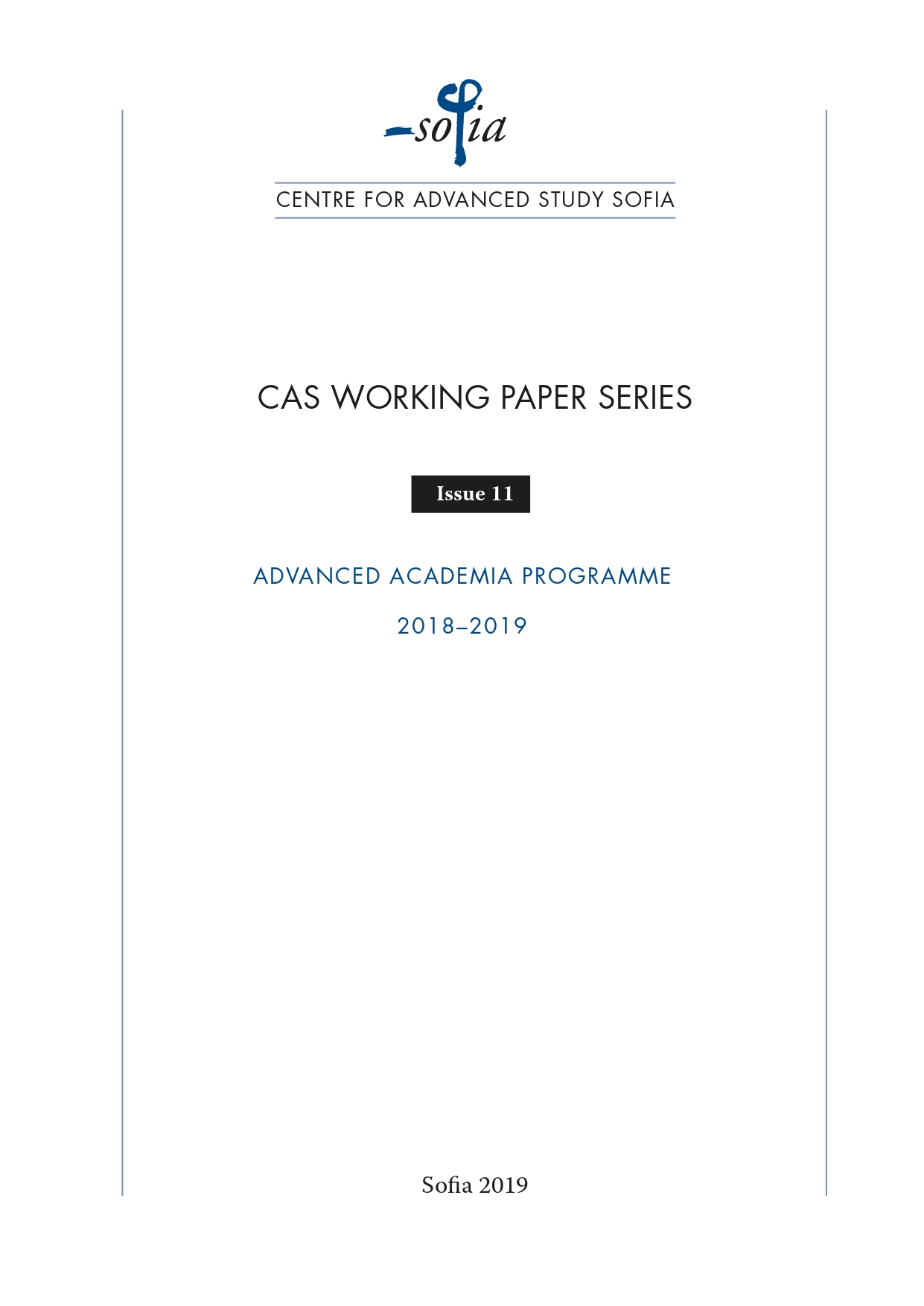 Summary/Abstract: This paper illustrates fragments of the pre-Miltonian history of ‘the liberty to know, to utter, and to argue freely’ in two of its key (even if not directly interrelated) thematic aspects: the protection of human dignity as a counterpoint to the absolutely unlimited freedom of speech – in the context of Thomas Aquinas’ (1224/5–1274) discussion of verbal injuries; and the inviolability of personal freedom of thought and expression – in the context of Johannes Reuchlin’s (1455–1522) defence of Jewish writings. On that basis, the paper finally attempts to outline the significance which the views of authors such as Aquinas and Reuchlin may have in a broader cultural and historical context.