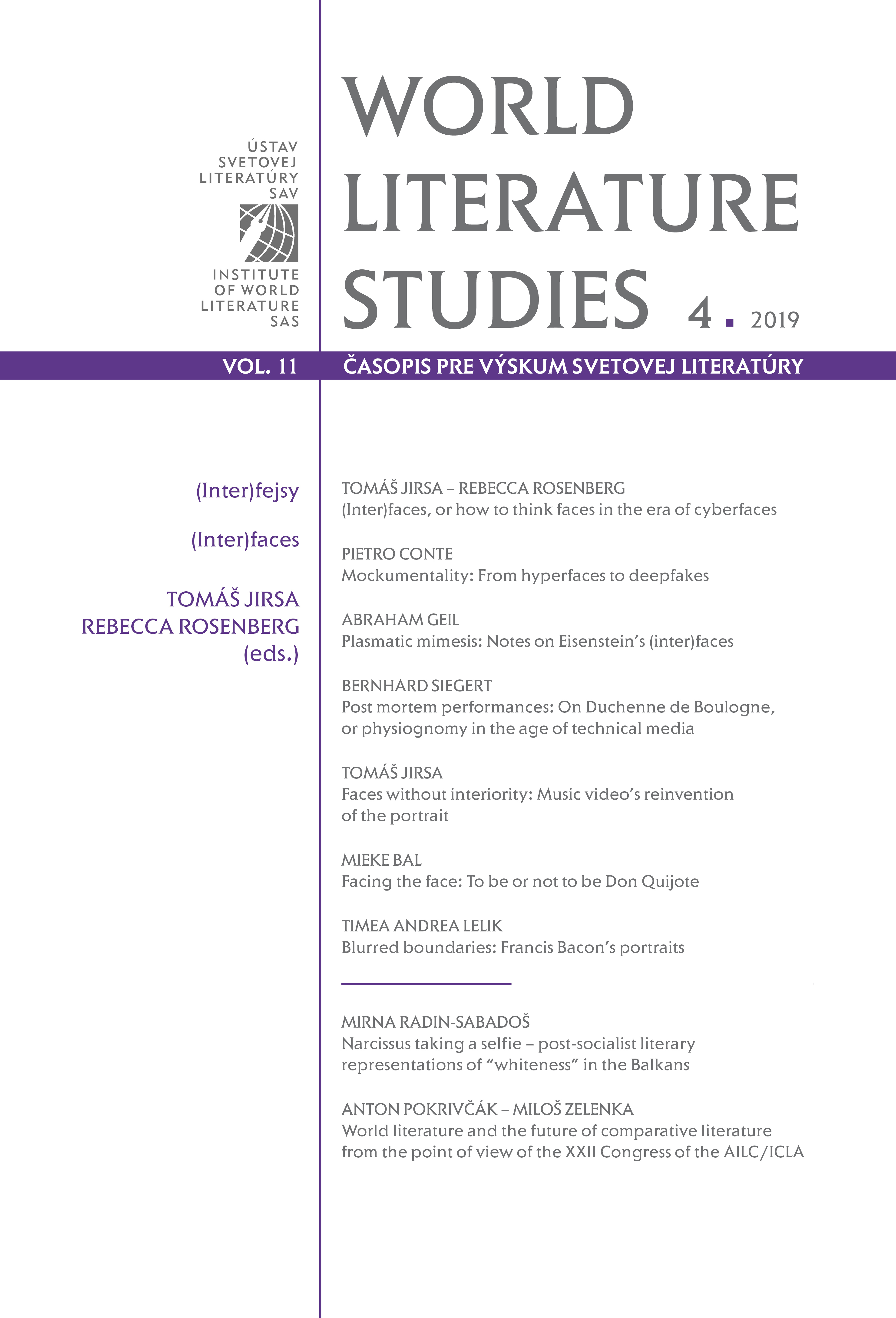 Summary/Abstract: In his oeuvre Francis Bacon hints at the fact that portraiture sacrifices the subject for the sake of representation. For this reason, portraiture as a genre needs to re-determine the conditions that originally shaped it. Through an analysis of the manner in which Bacon depicts his subjects I will argue that his portraits blur the boundaries between object and subject, portrait and viewer, in order to remodel conventional notions of portraiture. Through Gilles Deleuze’s theory on Francis Bacon, I will reinterpret Bacon’s works through the prism of Buddhism, arguing that understanding the works through Buddhist practices opens the possibility of a complete transformation of preexisting concepts which traditionally shaped portrait making.