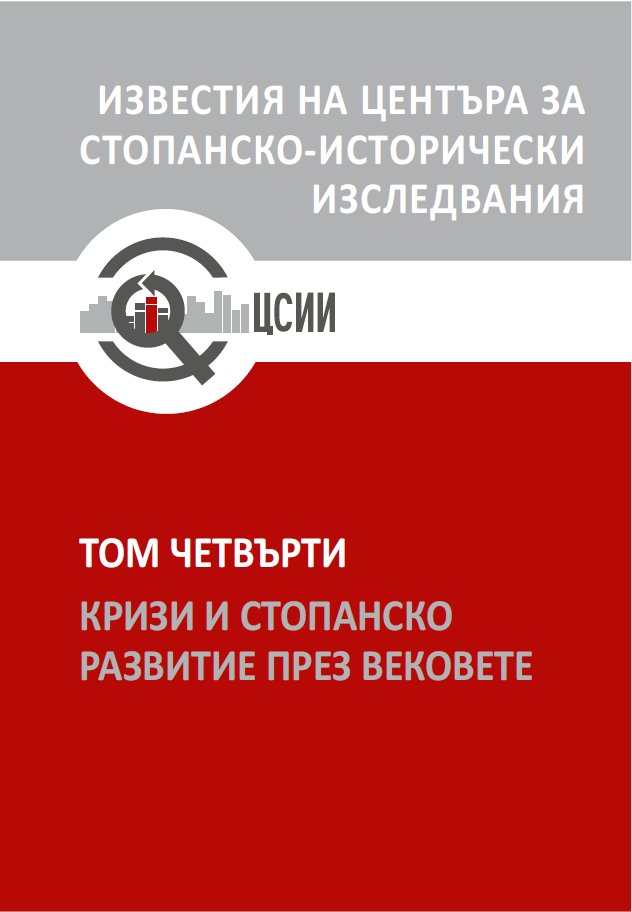 Summary/Abstract: The objective of this study is to research the economic changes in the development of Stara Zagora diocese, in result of Fatherland front’s internal politics. The specific tasks are connected to tracking the agrarian politics, alienation of church property and changes in Constitution, which impede the economic initiatives of the Bulgarian Orthodox church and in particular Stara Zagora metropolis. The emphasis is placed on the issue of landing the parochial churches, the opportunities to profit of their adjoining properties and the influence of the fatherland front’s power on the overall financial state of Stara Zagora diocese. The questions which answer is to be searched are connected to the issue if the economic activity of churches and monasteries in the diocese is changed significantly and if some new sources of capitals rise, which fulfill the parish funds related to the maintenance and improvement of the religious and church buildings. As a key point in Stara Zagora diocese financial status is cited 1936, when a fund was found which is replenished with the diocese churches and monasteries’ budget surpluses. It is this initiative that underlies a number of projects created and realized under the leadership of Metropolitan Clement.