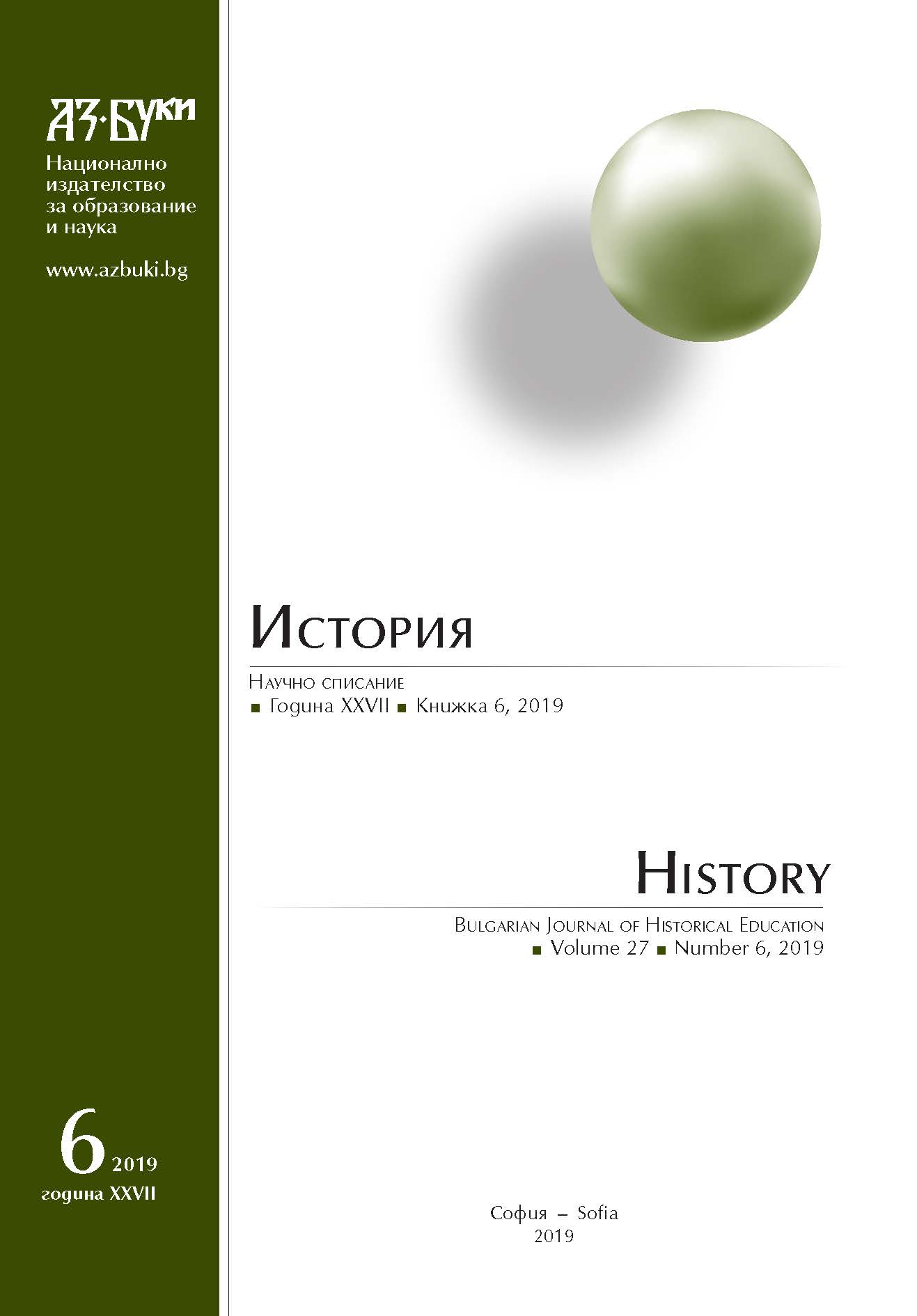 Summary/Abstract: The post-war situation confronts the Turkish population in Bulgaria with the challenges of both the strained relations between Sofia and Ankara and the assimilation-led policies of the communist ideology against the minority. This publication examines the attempts of the Bulgarian Communist Party to build a new view of life among the Turkish women in Bulgaria through the mechanisms of education and culture. By pursuing its goal of depersonalizing the influence of religion at the expense of emancipatory perceptions of women’s active participation in social and political life the state harnesses totalitarian propaganda in order to change the value orientation of the Turkish women. The striving for modernization of the life of the Turkish women is also in compliance with the specific tasks and problems of the simultaneously pursued minority policy in the country.