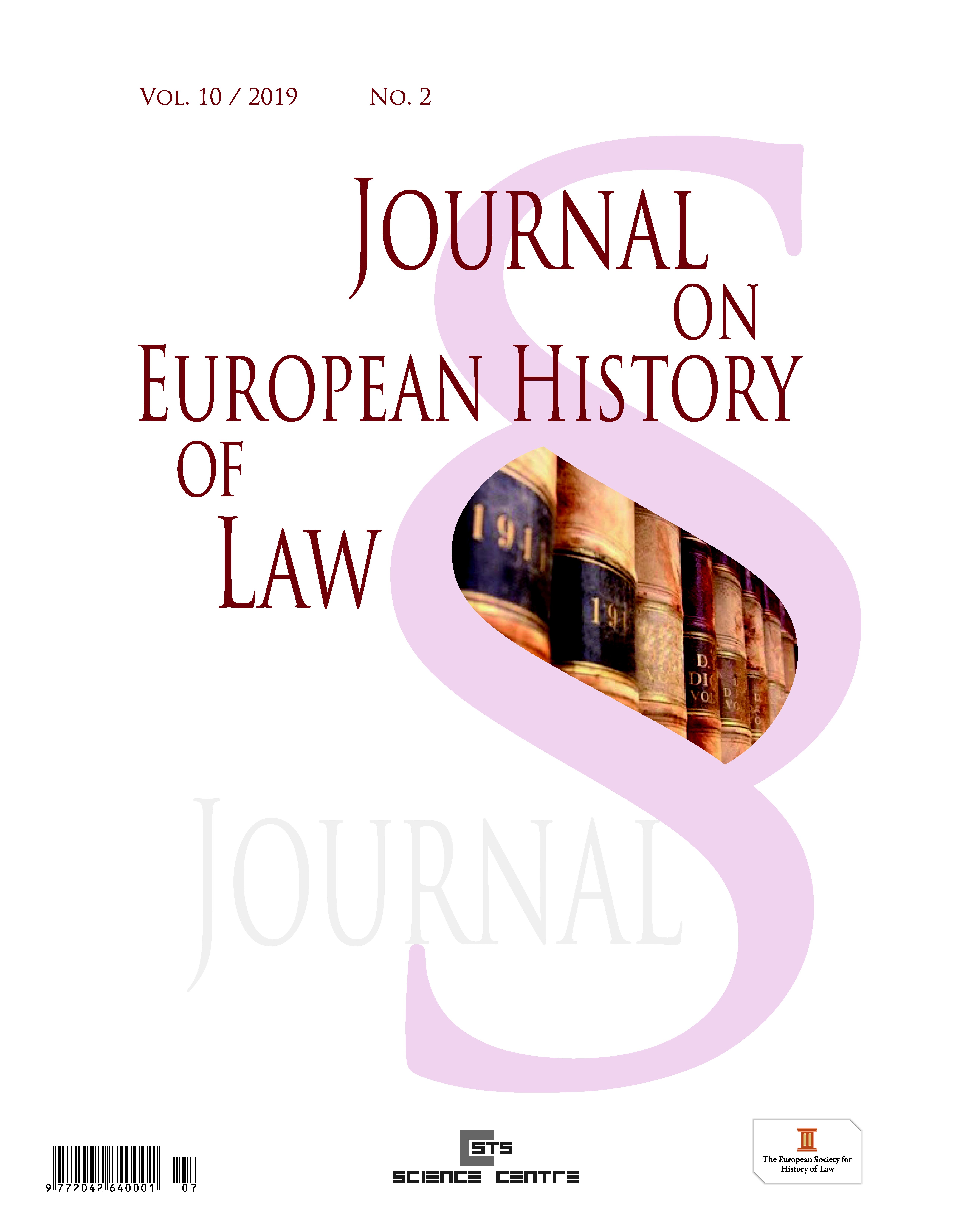 Summary/Abstract: Globalization is one of today’s most challenging topics. It seems that there are – through technical progress – no longer any distances neither when it comes to space nor time; everything is close and simultaneous. Meanwhile the human species has not changed in a biological sense and seems outmoded. In this article I consider how much globalization humans can endure and how they react on it. This consideration, however, is moved to the sixteenth century that was also a time of globalization. This remote time can be compared to a laboratory for our situation today. I argue that we – from a European perspective – can perceive two simultaneous movements: on the one hand an incredible extension of the world (discovery of the so called New World) and of power (a world monarch) and influence (Christian mission), on the other hand a dissolution of political (the Holy Roman Empire) and religious (Reformation) unities and a retreat to the manageable (new ways of governing) and to inner life (mysticism). Is globalization too big for us little humans? Or does it need counterweights so that we do not get lost in its immensity?