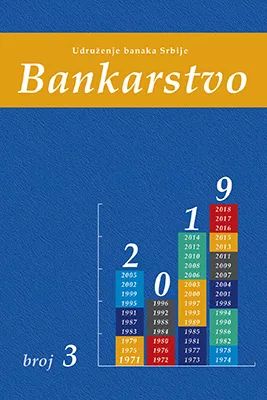 Summary/Abstract: In January 1999, the euro was introduced as the common currency of the eurozone member states, which is used today by more than 340 million Europeans. By introducing the common currency, a monetary union has been created, which in its twenty years of existence has had its ups and downs. The biggest challenge so far has been the global financial crisis of 2008, with which most of the eurozone countries have successfully fought. Since its introduction, the euro has become the second most important currency, after the US dollar, in the structure of international reserves, contributing to the reduction of transaction costs in trade through the creation of a single market, but also facilitated the convergence of monetary policies of eurozone member countries. In the first twenty years of its existence, the euro has proven to be a relatively stable currency in which its holders have confidence. The European Central Bank, together with the central banks of the eurozone member countries, has created a monetary system that has confidence in the common currency by preserving its value and continuing work to achieve and ensure the eurozone's financial and price stability.