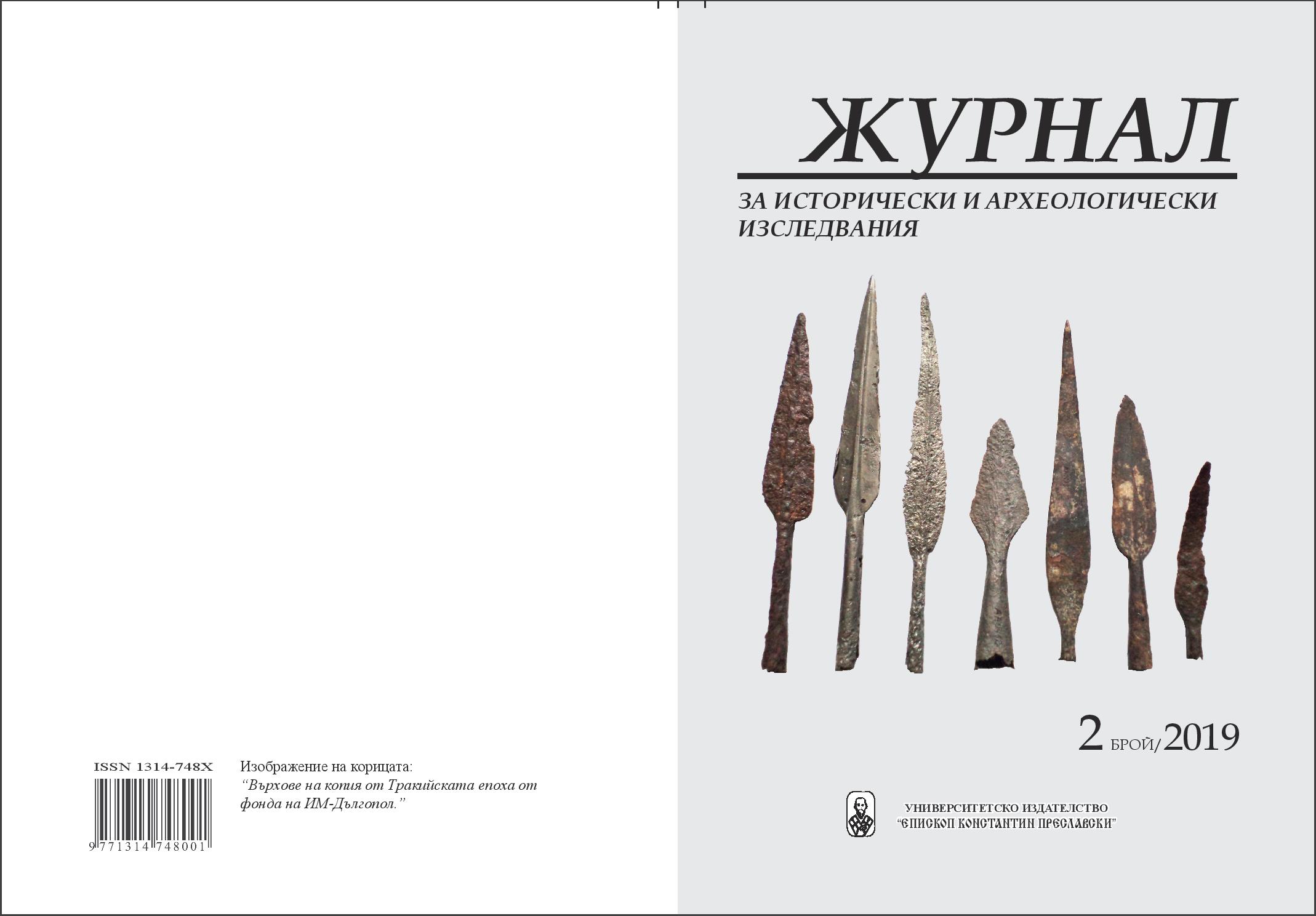 Summary/Abstract: When speaking about “The great human cause” the governing circles in Russia mean creation of a big Slavic state in front of the gates of Tsarigrad and the Adriatic sea, that will serve as a means of control over the Straits and the coast of the the Mediterranean Sea. After losing the war with Turkey (1876) Serbia begins to comply its politics with Austria-Hungary for the great disappointment of Russia. The Bulgarians become the only ally, interested in the defeat of the Ottoman Empire. Russia estimates the creation of a state in the ethnic Bulgarian borders as a keystone of the All-Slavic Building, from where the energy of the Slavic unity will spring out. This is a leading idea during the Russian-Turkish War 1877-1878, it draws the borders of the Bulgarian state in the Preliminary grounds for the end of the war, and is achieved in The San Stefano Peace Treaty.