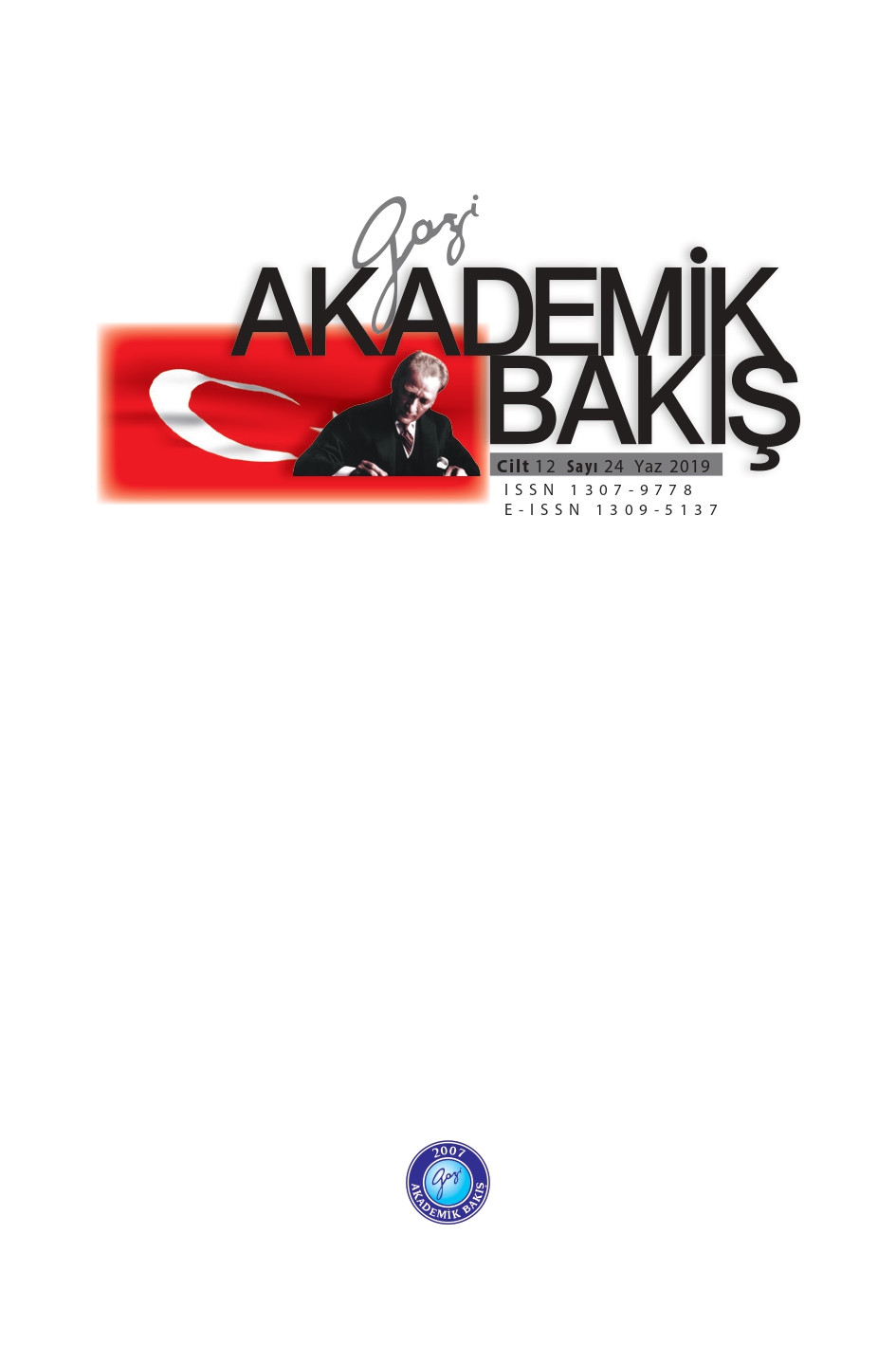 Summary/Abstract: On May 27, 1960, the national unity committee, which seized power under military intervention, invited universities to refer to constitutional lawyers for the preparation of a new constitution. In the prepared 1961 constitution, it was desired to find solutions to political problems and uneasiness, economic troubles and social problems in the period when the DP was in power. The adoption of the new constitution, which was presented to the public with the referendum, was deemed necessary to return civilian life. Although the referendum activities, which started in an environment where the DP’s political life was terminated, seemed to be the scene of the propaganda of supporters of the constitution, the AP was set up to appeal to the DP voters, especially in the Western Anatolia region. The National Unity Committee has also sent its members to visit the country to discuss with the people and asked the public to accept the new constitution for the new period’s needs and the political controversies of the old era. The fact that the Constitutional Court had a numerical superiority in the founding parliament, which prepared the constitution, and the speeches of the CHP’s spokespersons who had adopted the constitution, caused the DP base to vote in a bad way. The result of the referendum was unexpectedly different because of the negative propaganda and the election of the DP, which were undergoing the secretly, and the participation was high, but not even 70 percent of the vote. The majority of negative votes were the military coup of the DP base and a reaction to the living process. While the result was welcomed in AP, which regarded the future as a hope for power, the National Unity Committee considered that the constitution was acceptable. The outcome of the referendum campaign with the support of the state and the support of the three parties is similar to that of the vote in the elections of 1957, and it is understood that the provinces that supported the DP voted no to the constitution.