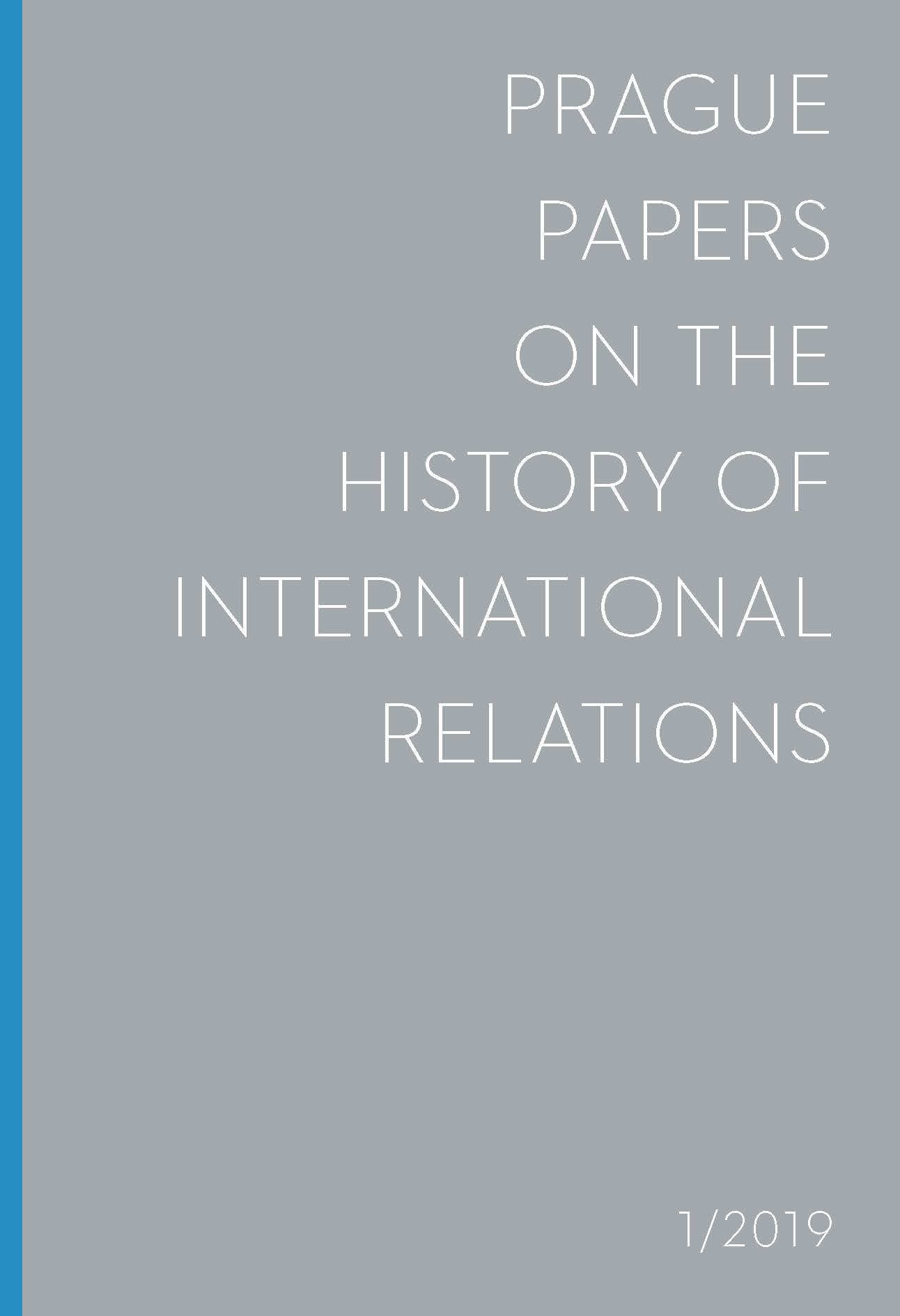 Summary/Abstract: The presented article deals with the royal visit of Edward VII to Paris in May 1903 and the presidential visit of Émile Loubet to London in July 1903 and their importance for the Entente Cordiale. The Anglo-French relations were slightly improving since the French unconditional withdrawal from Fashoda in 1898, but there were still signs of persisting animosity. In the early spring 1903, a new factor occurred — the Anglo-German relationship worsened a lot. When the King Edward VII visited Paris in May 1903, he was able to gain the public opinion on his side, and the main result was the shift in the rhetoric of both English and French press towards the entente. His visit therefore contributed to the rapprochement between France and England, which resulted later in 1904 in signing of the Entente Cordiale. What was the main reason for this to happen? Were there other factors too? The aim of this article is to reveal the preconditions for the rapprochement of Paris and London.