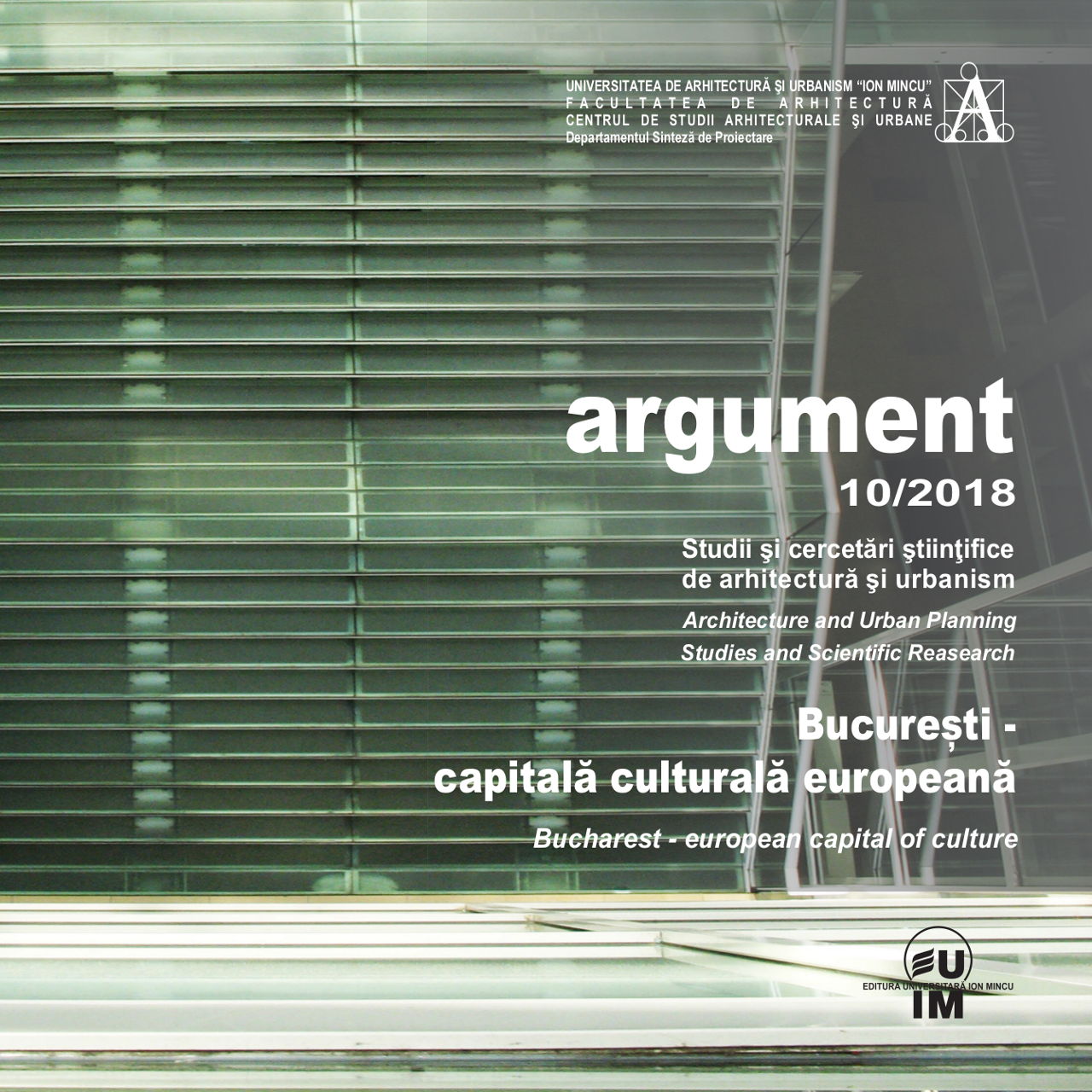 O disecție a trecutului: ARHITECTURA CA INSTRUMENT
A Dissection of the Past: ARCHITECTURE AS AN INSTRUMENT

Summary/Abstract: The image of contemporary Bucharest is the result ofa long series of successive accumulations and destructionsof the urban tissue. The trauma of the communistregime still persists in the urban voids as well as in thetense relations they generate, although they also givethe town its specific contrast. In the context of rising realestate pressure on central areas, these unused resourceshave the potential to become the target of architecturalprojects, but their character, that of interstitial spacesmakes them very difficult to approach.This article presents a possible approach of a site locatedin a protected area in the centre of Bucharest, an areathat is at the same time, an example of improperly usedspace between the curtains of flats belonging to the1980-1989 systematizations and the traditional urbantissue of Bucharest. Given the premises of Bucharest becominga European cultural capital, there is a chance toquestion the cultural, social and architectural potentialof these spaces and their use in improving the quality ofthe public space in Bucharest.