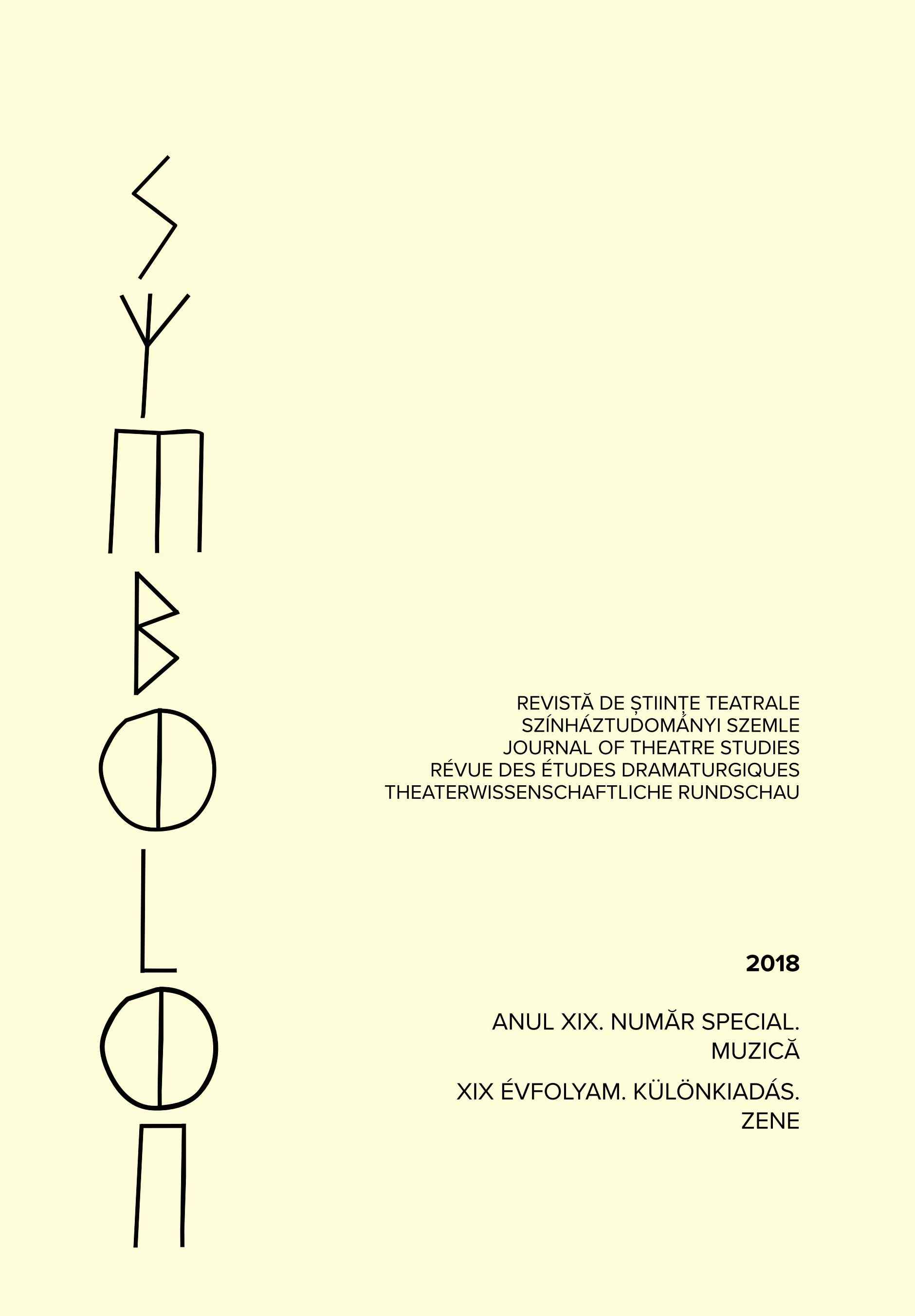 Summary/Abstract: On the 2000th anniversary of the disappearance of the Roman poet Publius Ovidius Naso, the composer Daniela Cojocaru made a brave project that consists also in the musical expression of some disturbing lyrics of the famous Latin poet in exile on the edge of the Pontus Euxine. The work is written for voice and piano and the title, In Vestigiis Ovidii, poem for reciter, voice and piano indicates, from the beginning, a tribute to the poet. The work reminds, in the anniversary year of the centenary of the Great Union, of the Latin roots of this people, of the specific special sensitivity, affirmed on a literary level by suggestive lyrics and then on a musical level, by associating special sound structures that introduce the listener into an archaic atmosphere with a strong semantic significance. The poetic text taken from Tristia illustrates, on the one hand, the loneliness of the poet in exile, and on the other, it describes a lyrical picture of the shaken life lived by the inhabitants of these countries. With sound essences reminiscent of the simplicity laden with meanings of ancient wisdom, represented by simple perfect intervals, but also by sound structures with modal aspects, the music of the lied suggests a fairy-tale atmosphere in which the action swings between tragic effects sustained by the message of the lyric text and ethereal sounds which create refined sound images.