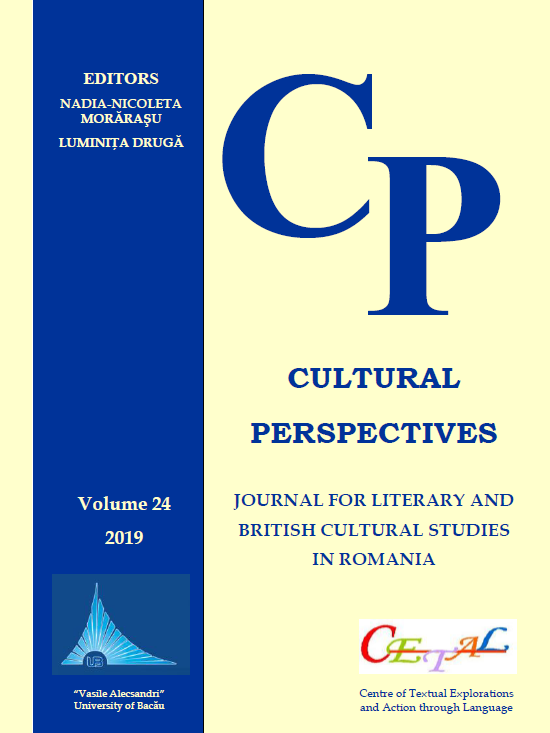 Summary/Abstract: The cross comparison of the works of art has always been fascinating and has led to the discovery of many interesting ideas. Although much has been written on Harold Pinter and Samuel Beckett’s works, this paper introduces a comparative outlook of two of their works. Basing its approach on content analysis, the paper compares the theme of menace in The Caretaker by Harold Pinter and Endgame by Samuel Beckett. We try to show how protagonists in both plays are afflicted by some sort of threat which is best justified by the manifestations of Pinter’s Comedy of Menace which in the end results in Beckett’s Theatre of the Absurd. One character is threatened by the nationally oriented fears of the system and the other harbingers an international atmosphere of menace hovering over the mind and soul of the protagonists at a micro level viewpoint and reflecting that of the postmodern man at a macro level one.