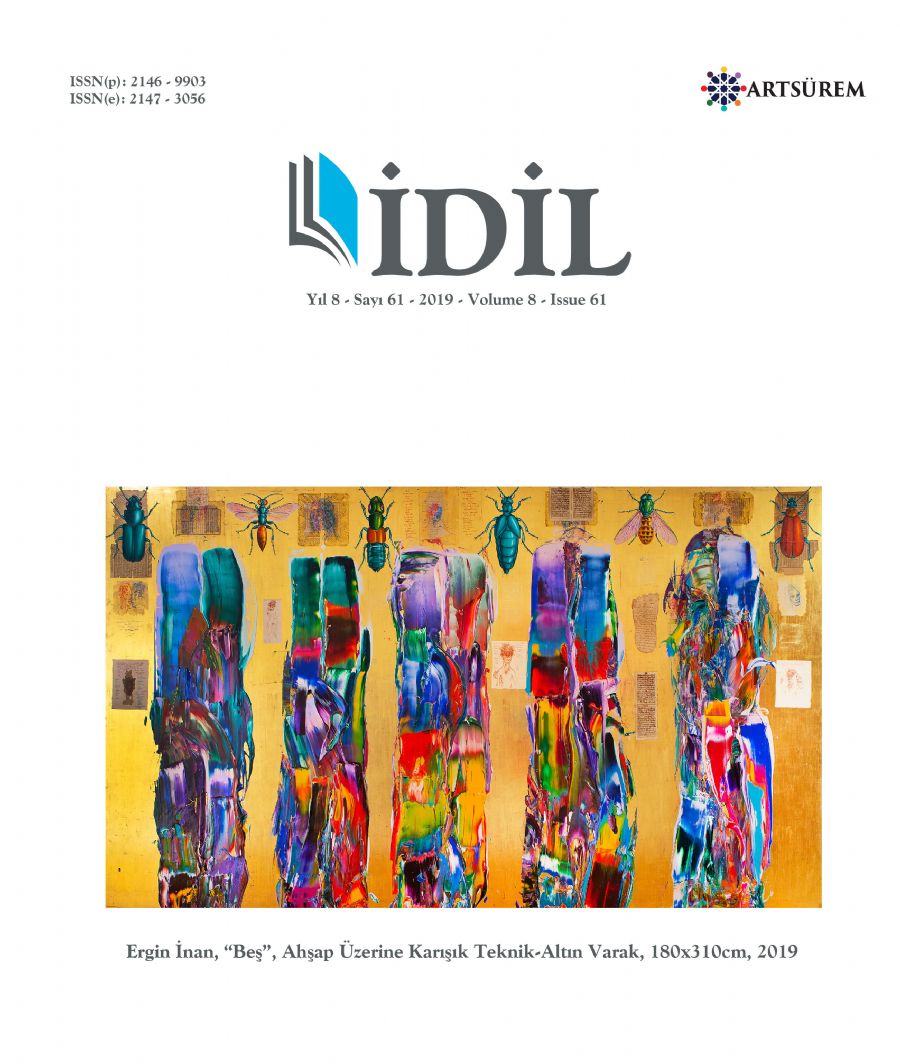 Summary/Abstract: The changing side of socio-cultural, economic, technological and political structure over the world, which occurred with globalization, rapid development of information and communication technologies especially during 1980s intensified the international interaction and caused the globalization to accelerate. These effects significantly changed the notion of individual, changing economic, sociological and political balances made the individual obliged to look at the world with a new point of view. Differentiation emerged in this period that significant theoretical divergences occurred. The notions such as discrimination, racism, anti otherness concertized with globalization, “identity politics” emerged as the notions which was introduced to field of expression by the art. This period when post-structuralism and deconstructionism revealed the unity of life, politics and art with an understanding that developed around “I” caused the “other” to be accepted and women, black people, homosexuals to have the freedom to express themselves. The artists addressed phenomena such as gender politics, sexual identity, ethnic identity, discrimination in their works created through various ways of expression, and they shaped their arts in this direction. Artistic construction of identity politics developed with globalization which constitutes the content of the subject was examined and assessed in terms of social identity characteristics within the context of sociology methods and theories. Artistic construction was examined over a broad bibliography; the acquired findings put forth art’s theoretical discussions from past to present comparatively.