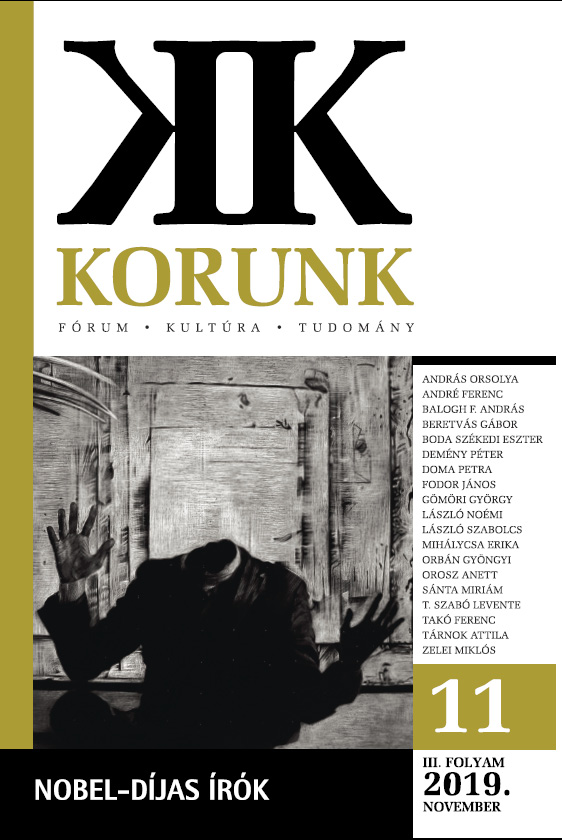 Summary/Abstract: One of the best works of András Dugonics is considered to be Bátori Mária (1794). Although the drama is based on Soden’s Ignes de Castro that takes place in Munich in 1784, Dugonics’s play is set in the Hungarian Middle Ages. In Kálmán Könyves’s medieval court, the dramatic conflict arises when duke István frees himself of his first marriage that was arranged for political reasons, and he does not want to mourn his deceased wife, but instead he wants to raise his affair with Mária Bátori to the level of approved marriage by the Church. The specific motifs of the Hungarian literature of the 18th century can be found in the text of the sad play, but, opposed to Kálmán and István, Dugonics did not put on the stage only an element of the era like the rejection of the parental will, but also the conflict for the throne between father and his son. In my study, I reveal how the motive of violence against women appears in András Dugonics’s drama, and I intend to add contributions to the dramatic tradition of József Katona’s national tragic drama of Bánk bán.