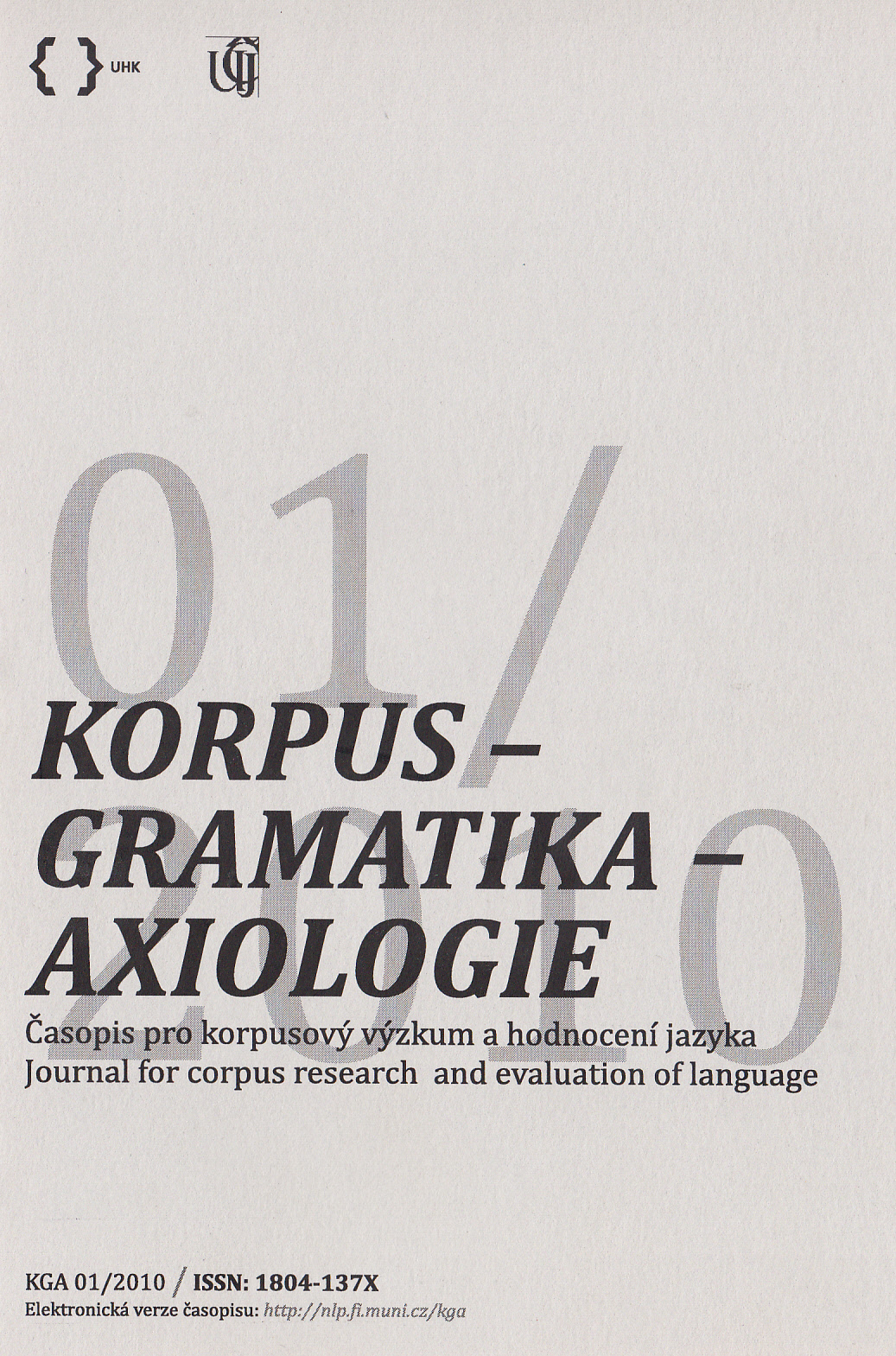 Summary/Abstract: This paper addresses the poorly understood patterning in the presence vs. absence of the accusative resumptive pronoun in the Czech relative clauses (RC) introduced by the absolutive relativizer co. Using both qualitative and frequency-based quantitative ana-lysis, I investigate the distribution of the resumptive pronoun in authentic usage as at-tested in the Czech National Corpus. The study leads to the conclusion that the criteria that determine the distribution of the accusative resumptive pronoun go well beyond the traditionally invoked need for expressing agreement categories (gender, number) and grammatical relations (accusative object) or that the presence vs. absence of the pronoun should depend exclusively on the animacy of the relativized noun. Instead, the distribution appears to depend on the semantic compatibility between the relativized noun and the proposition expressed by the RC, reflecting a functional distinction be-tween a determinative and non-determinative (explicative) interpretation of the RC; the former is unambiguously signaled by the bare relativizer co, the latter is available with the analytic co + resumptive pronounACC pattern as one of the interpretive options.