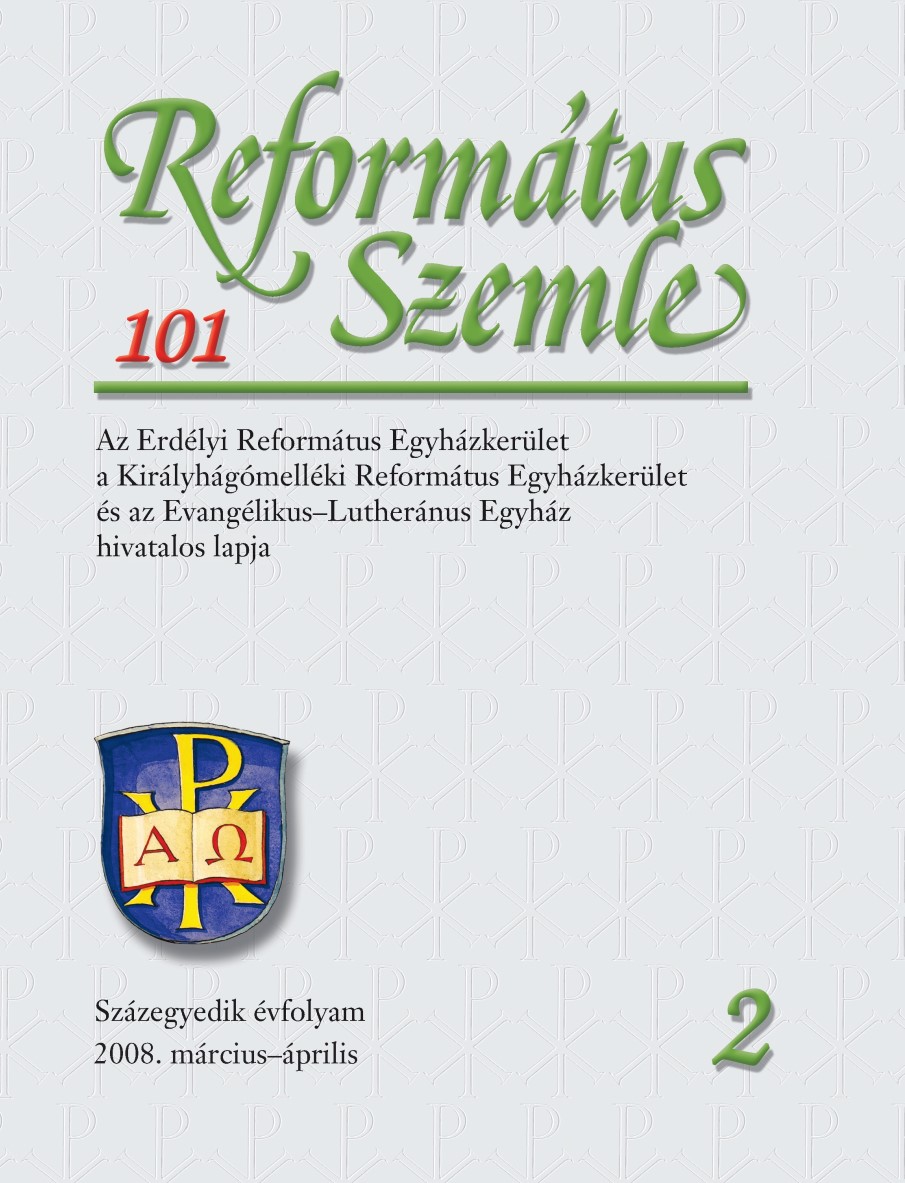 Summary/Abstract: The final preparations for building a new church congregation in Târgu Mureş in the Szabadi Street came to an end in the early seventies, when 105 congregation mem-bers have presented their request to the mother congregation for establishing a new branch. The presbyterium of the mother congregation formed a committee formed often members to analyze the request and declared that all the conditions were fulfilled for building a new church. The committee gave its approval, the Directing Board of the Church District issued the law for the founding of a new congregation and the state department for church activities decided to support the initiative. This is how anew congregation was founded during the communist regime.