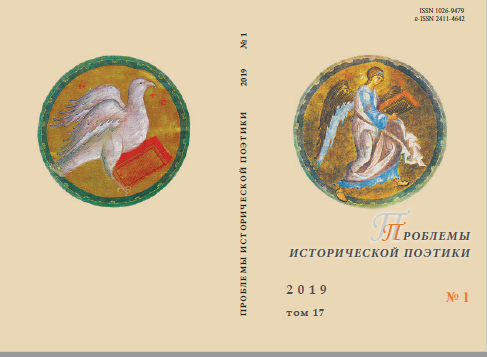 Summary/Abstract: The genre of tragedy was described in Aristotle’s Poetics, which had a formative influence on the subsequent European theory of literature. Interest in antiquity and its influence on modern European culture was manifested throughout Dostoevsky’s work. He read ancient authors and and thought about classical education a lot. Belinsky also pointed out the combination of the tragic and the comic in the writer’s works. The first attempts to describe the development of the ancient theory of tragedy in Dostoevsky’s novels date back to the beginning of the 20th century. The writer adopted the concept of Aristotle. He construes tragedy as representation of a catastrophic event with terrible consequences. Dostoevsky himself, following Aristotle, understands the tragic hero as an ordinary person whose sufferings cause compassion from the audience and spiritual purification — catharsis.