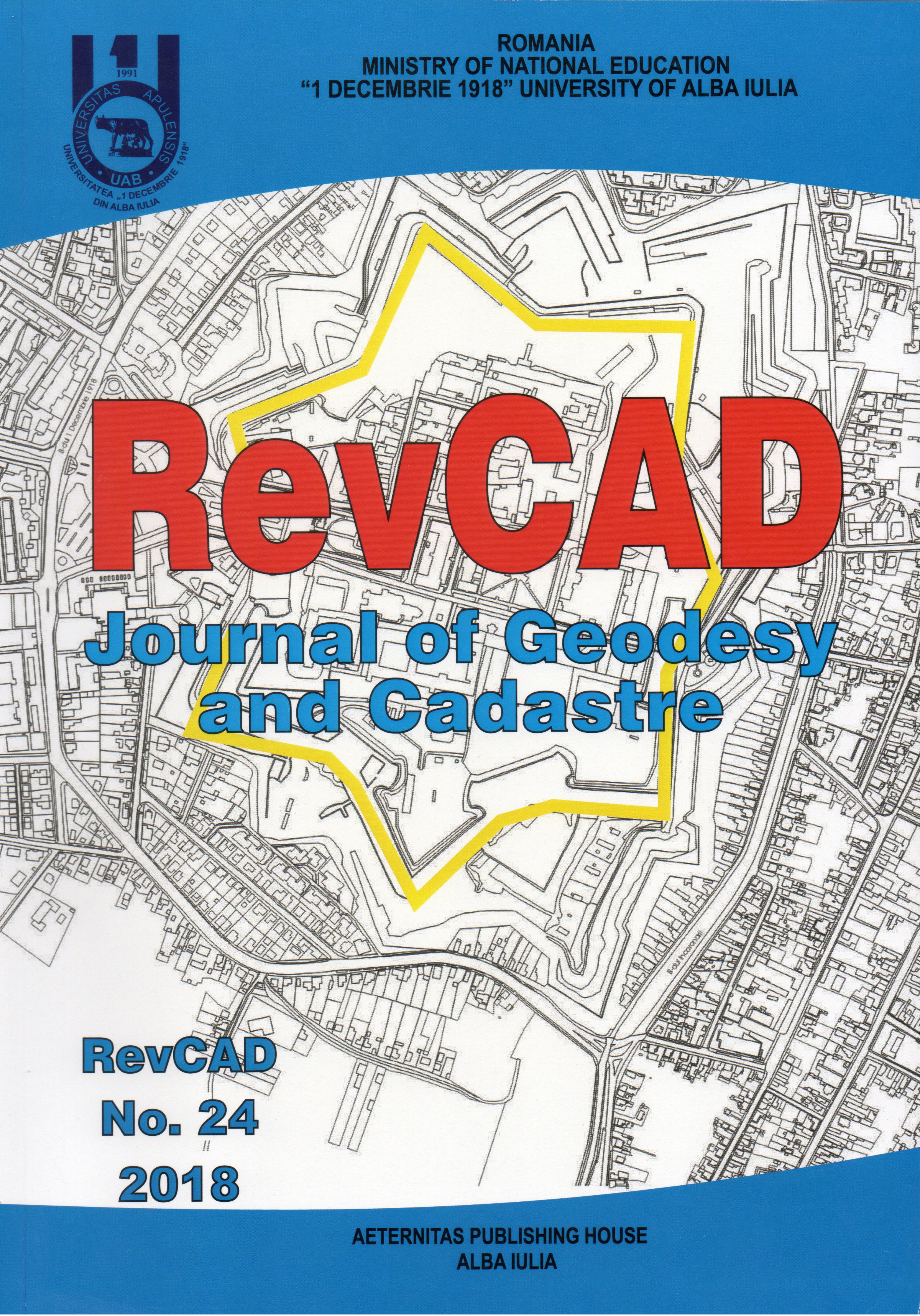 Summary/Abstract: The study herein is trying to check at what extent the existent spatial low-resolution points ALS data type (1 point / 4 square meters) used to model the hydrologic risk may also be applied in other smaller hydrographic basines or in other zones prone to hydrologic risk compared to those already modelled according to CE 60/2007 directive. This study analyses the differences between the DEM obtained from ALS data and that obtained by GNSS land measurements (survey). For this purpose, data from different parts of the basin: river bed, river meadow and coastal area and also from other positions from the scanning strip was considfered. The data were compared by using the functions provided by ArcGis. The area submitted to this study is Nicolina river hydrologic basin and the ALS data are those used to model the hydrologic risk maps of the Prut-Barlad river basin.