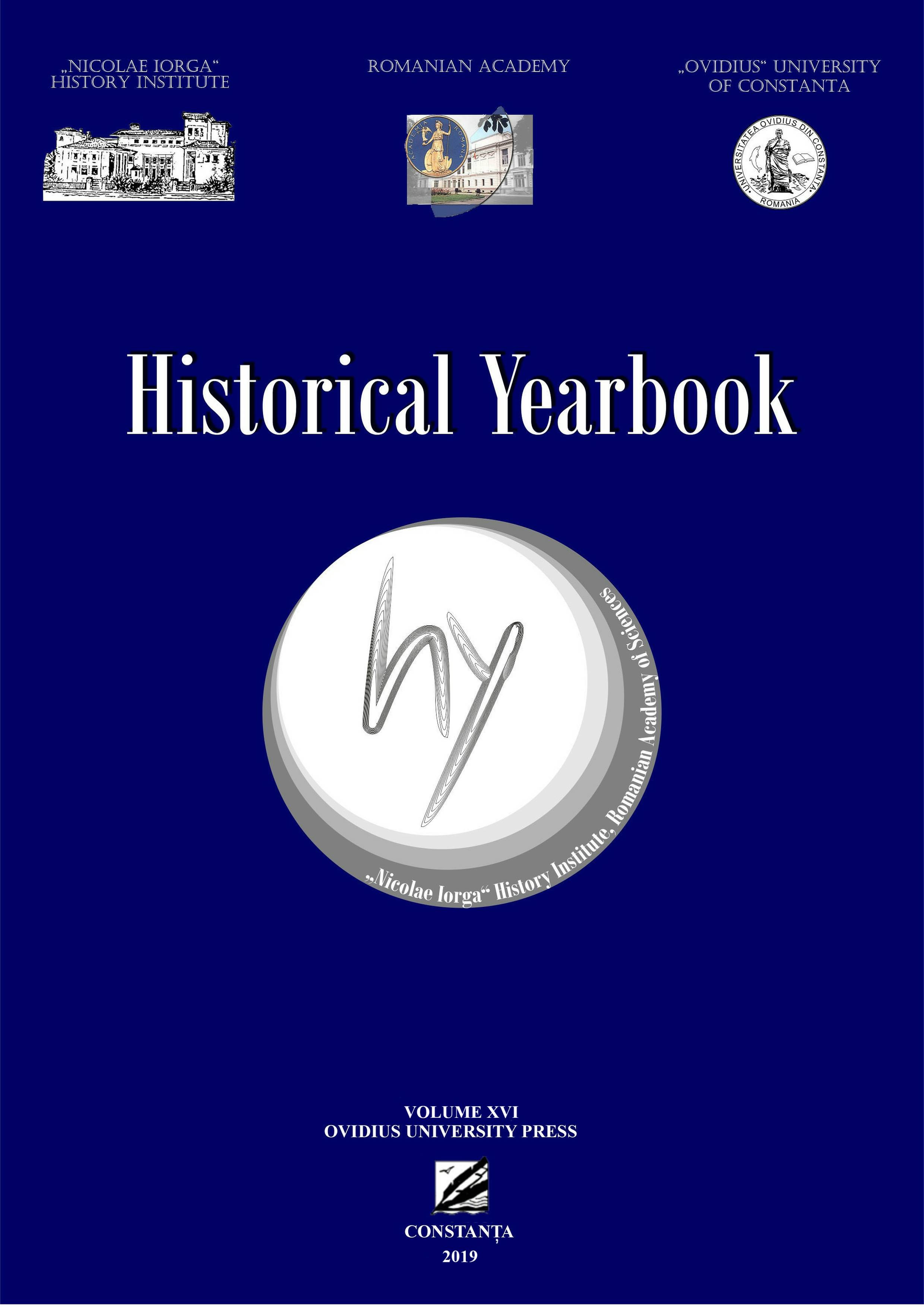 Summary/Abstract: Between the two World Wars, a Hollywood film introduced “tsarist jewels” as an index to individuals' positions between communist virtues and capitalist temptation. While in Russian, language assigns “Maria” the nickname “Masha”, and those who love her best call her “Mashenka” ; for “Natalia” the nicknames include “Natasha”, “Nata”, “Natashenka”, “Natik”, and “Natusik” etc. In Russian, the female given name “Nina” is exceptional, in that it links a linguistic diminutive. There is no “Ninotchka”. Yet, as specious as its title might be, a diamond parure in the film Ninotchka (1939) resonated against historical realities because the Soviet Union exported precious stones, both legally and illegally, and these exports became a source of corruption to leftists around the world. This analysis of ComIntern-organized transfer of cash and gems out of the U.S.S.R. and into the hands of communists in Egypt, India, Iraq, Mexico, the United Kingdom, and the United States draws on primary documents as well as secondary sources to assess the impact of jewel smuggling on Communist institutions and structures of organization.