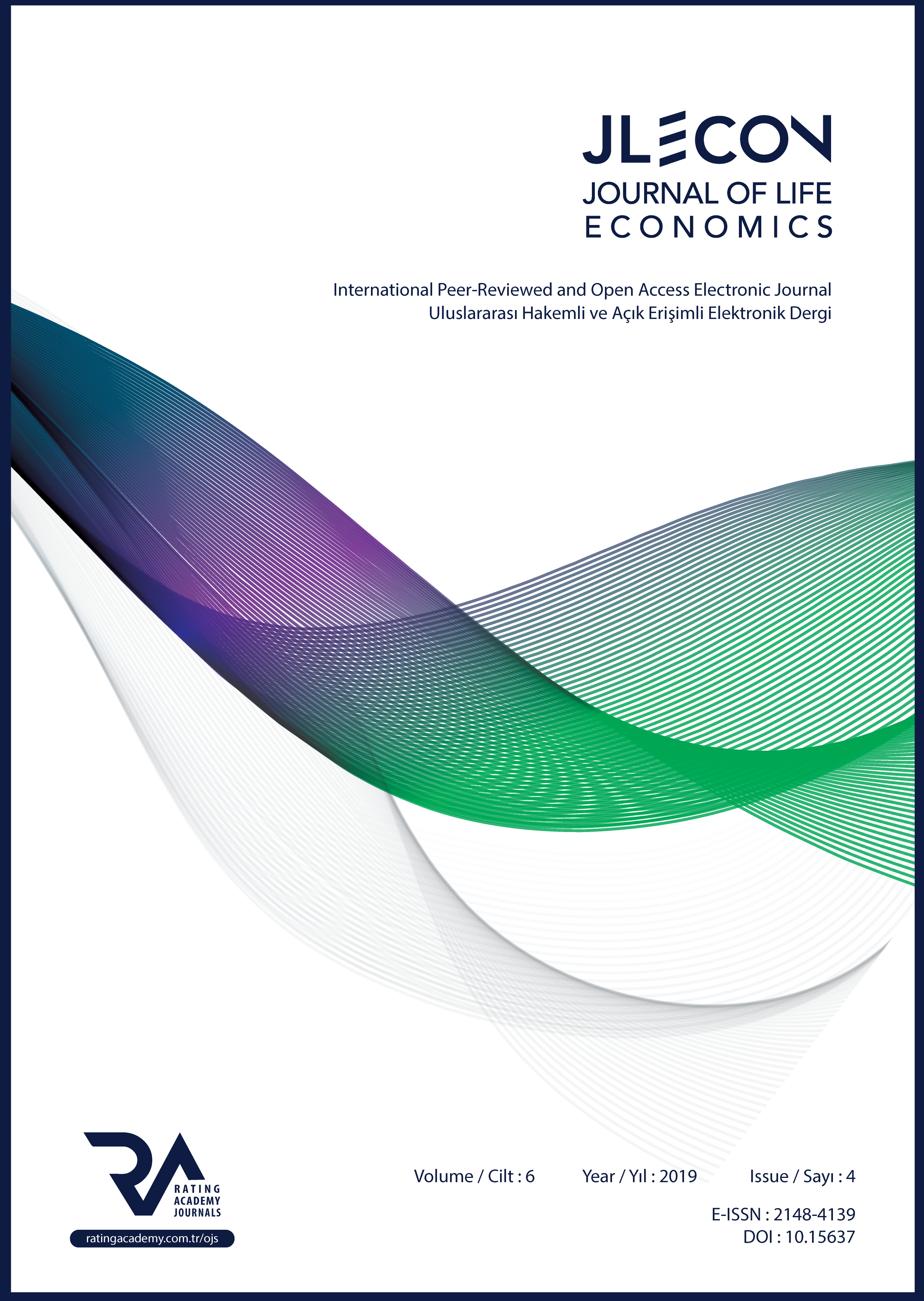 Summary/Abstract: An undoubted advantage of the diversified economies is their less sensitivity to dynamics fluctuations of local sectors and shock destructions. A downturn in one industry can be compensated by growth in another. Formed in Soviet times significant industrial potential of Ukraine was not possible to implement only in the national economy. A significant part of Ukrainian manufacturing and extractive industries products was consumed by foreign consumers. Formed absolute and relative advantage in international trade ensured the enrichment of a limited set of stakeholders and have become the drivers of system economic crisis and the loss of Ukraine's ability to adsorb (to leap back) shock disturbance. The results of the analysis indicate the negative impact of resources specificity on the Ukraine's ability to ensure sustainable development. Proved the validity of conclusions about the negative effects of high exports concentration (low commodity diversification) on the economy's response from shock disturbances.