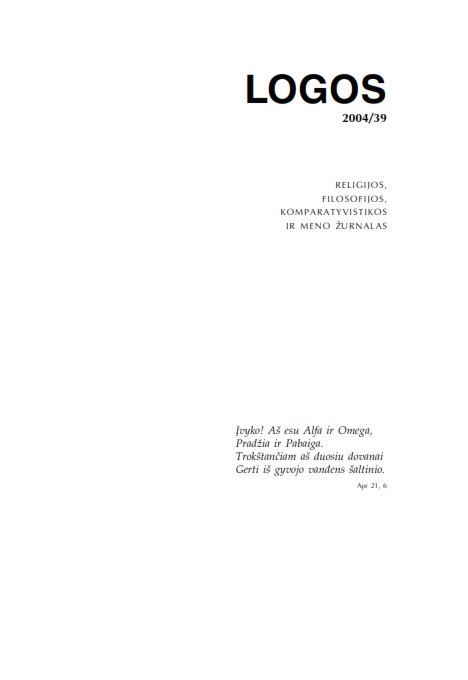 Summary/Abstract: There is no teaching on the Creation in Confucianism. Nevertheless, the Classics of Confucianism speak clearly about faith in God, whom they call the Lord Supreme (Shangdi) or Heaven (Tian), and consider him the Source of life and Patron of people. Missionaries, philologists, exegetes and even archeologists have studied the concept of God in the works of Confucius and Confucianism in general. Confucianism is a “book” doctrine, and the Classics of Confucianism can be compared to the Bible. They testify to faith in a personal God, or in an absolute Principle of the universe. In the books of the Classics, wise ancient sovereigns are presented as interlocutors of God, receiving God’s instructions and asking for his protection. The Classics of Confucianism take the reader into the world of ethical values and full dependency on celestial Power. In Confucianism, the ethical implications of faith in God are especially emphasized. The Lord is Source and Principle of moral order: he points out what is good and what is wicked. The main task of man is to perceive the path to Heaven. According to Mengzi, Heaven lies in the heart of man, so he who knows his own heart knows the Absolute. Humaneness (ren) is the principal virtue of Confucianism. In the philosophical systems of Zhu Xi, Wang Yangming and Feng Youlan, ren acquires features of universality. Ren does not only characterize unselfish human relations, but also a deep connection between man and the universe. Ren embodies the value of a human being as a person. Having ren in man’s inside testifies to the existence in man of what surpasses man himself, i.e. Deity.