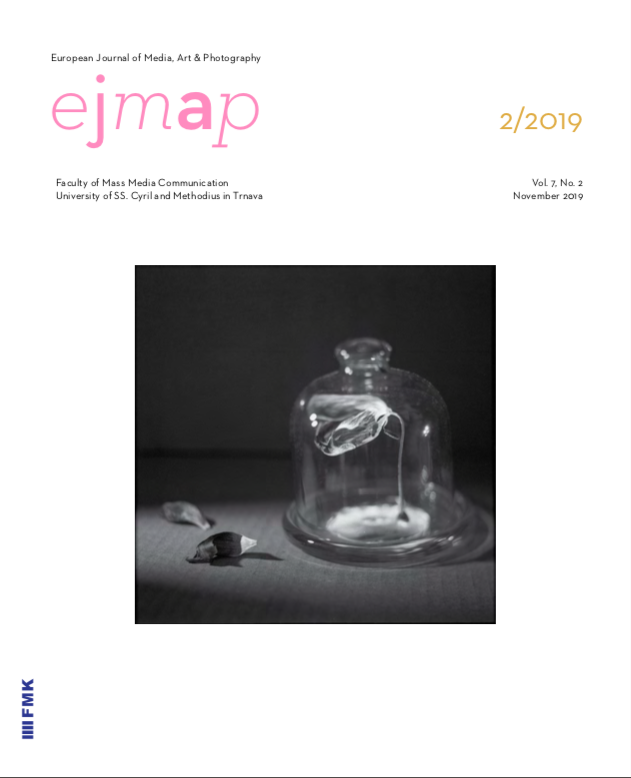 Summary/Abstract: The portfolio of the eminent and significant emeritus Professor of linguistics at the Institute of Slavic Studies at the University of Vienna Gero Fischer titled From Vienna Art Diaspora presents portraits of 18 artists of different nationalities. He gained artistic inspiration by studying world photography, mainly Czech and Slovak documentary photography. He created several cycles about Vienna, the Austrian-Czech border region, Northern Moravia, Moldavia, the Romanian Banat, Turkey, Poland and Estonia, etc. His main interest in taking photograph projects is everyday life in the tradition of the documentary photograph. In later years he has concentrated on creating portraits. He has exhibited his works in Vienna and abroad. As a curator he realized more than 150 exhibitions where he introduced not only well- known artists but also young graduates of art photography schools from the Czech Republic, Slovakia, Poland, Slovenia, Croatia, Germany and other countries. His photography project From Vienna Art Diaspora between 2008 and 2009 was carried out on the basis of a commission from a non- profit organisation and an institution for migrants. In the context of the photographic display, personally, I see a similarity to the style of the remarkable American portraitist Arnold Newman and his environmental portraits, which achieved great acclaim during the 1950s. Fischer, like Newman, defines the being of the artists he captures in connection with their most familiar surroundings and representative visual elements showing their professions and personalities. The relation between the photographer and the depicted subject is defined by the important measure of communication with people in front of the camera. As for Newman, likewise with Fischer, it is just an experimental approach and a tendency to graphical simplicity. In the spirit of “environmental portraiture”, the point is that a photographer does not try to capture only the subject but also his surroundings and with that portrait itself tell its story. Therefore with both authors it comes down to a kind of psychoanalysis of the portrayed artists, either with their artworks, or in the environment in which they work, live - thus everything which affects their personality development. In this way the limits of the photographic medium are moving to an authentic plain of fellowship with the depicted subjects, with their destiny, being and living. It is a remarkable sociological dimension of photography. Our aim should be an effort to understand each another in integrity as well as in fragments.