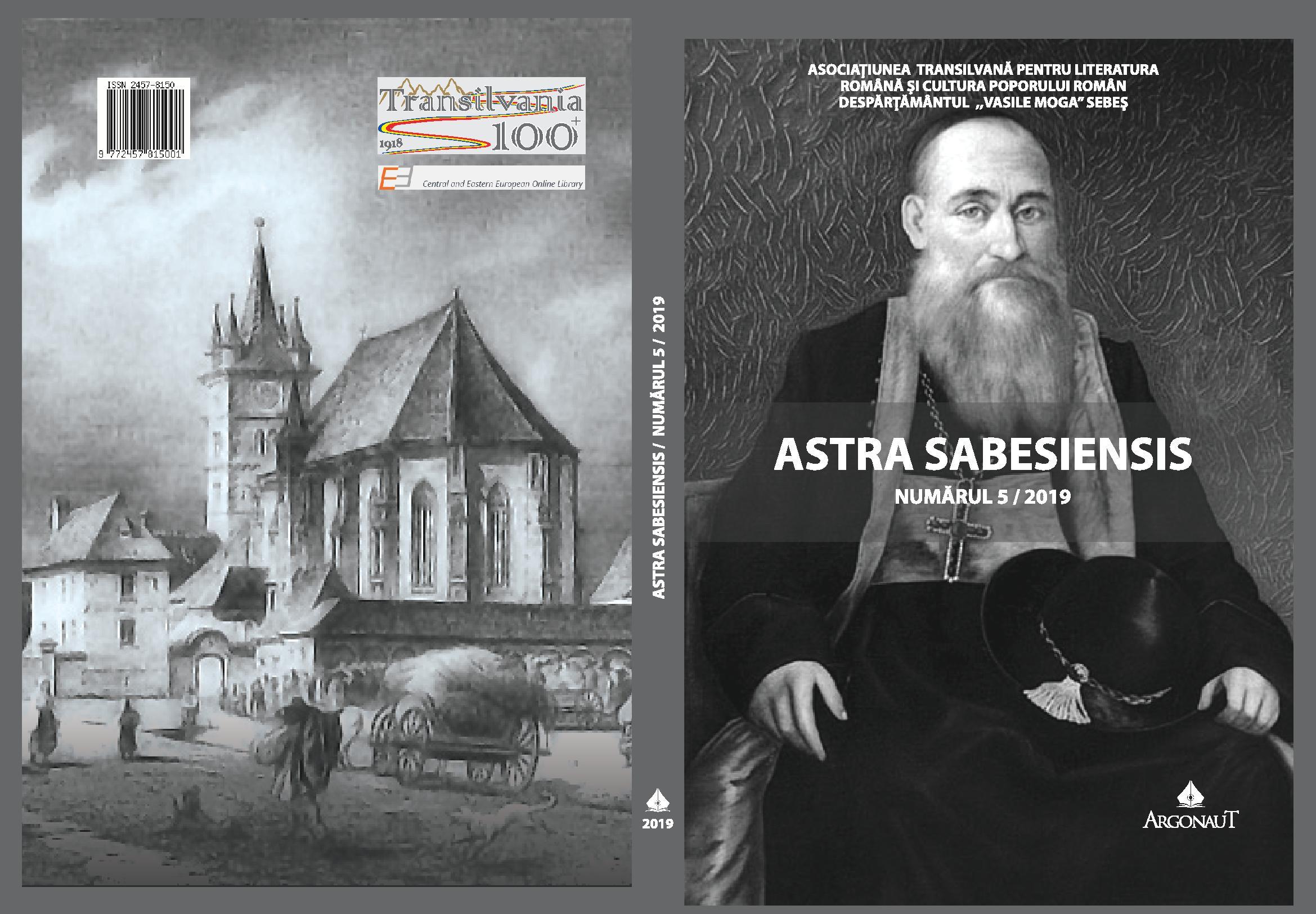 Summary/Abstract: This study aims to analyze the role of Blaj and its schools in the intellectual preparation of the Greek-Catholics priests from Turda. One does not aim to rebuild the biography of the Greek-Catholic clerks from Turda, but mainly an educational micro biography. The present study has as landmarks two fundamental years: 1754 that coincides with the opening of schools in Blaj and 1948 which coincides with the abusive abolition of the Romanian Church united with Rome. Blaj represents a powerful center of the Romanian spirit in Transylvania. Through the schools which functioned here, Blaj remains the core for the rising of the national self-consciousness in Transylvania. Blaj and its schools, especially the Theological Seminary, which became the Theological Academy in the inter-war period, had the monopoly of the intellectual formation of the Greek-Catholic Clergy in Transylvania. This situation was noticeable also at the level of Turda, in all the Greek-Catholic parishes that existed along the years. The united priesthood in Turda played a very important role in the history of the Romanian community in the town settled on the Arieş river.