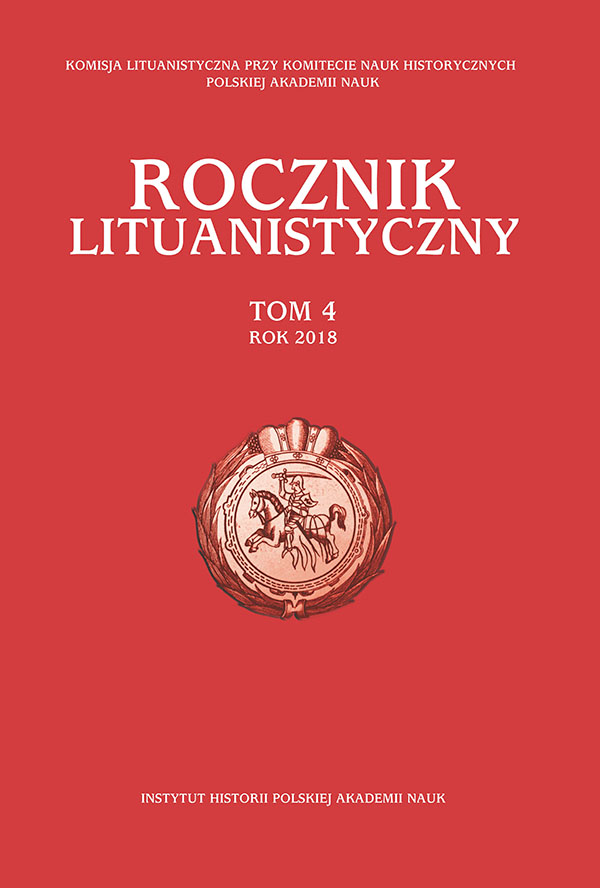 Summary/Abstract: The article presents the usefulness of the Lithuanian Metrica for the research on the history of Jews in the Grand Duchy of Lithuania. The study was based on records spanning the period between 1632 and 1764, and an analysis of the books of entries and court registers was made. There is in the Lithuanian Metrica a rich collection of privilege charters issued for Jewish communities of royal towns together with records of numerous lawsuits between Jewish and Christian people before assessory and relational courts. The material gathered could form a basis for research into the legal situation, occupational structure, and conflicts between Jews and Christians.