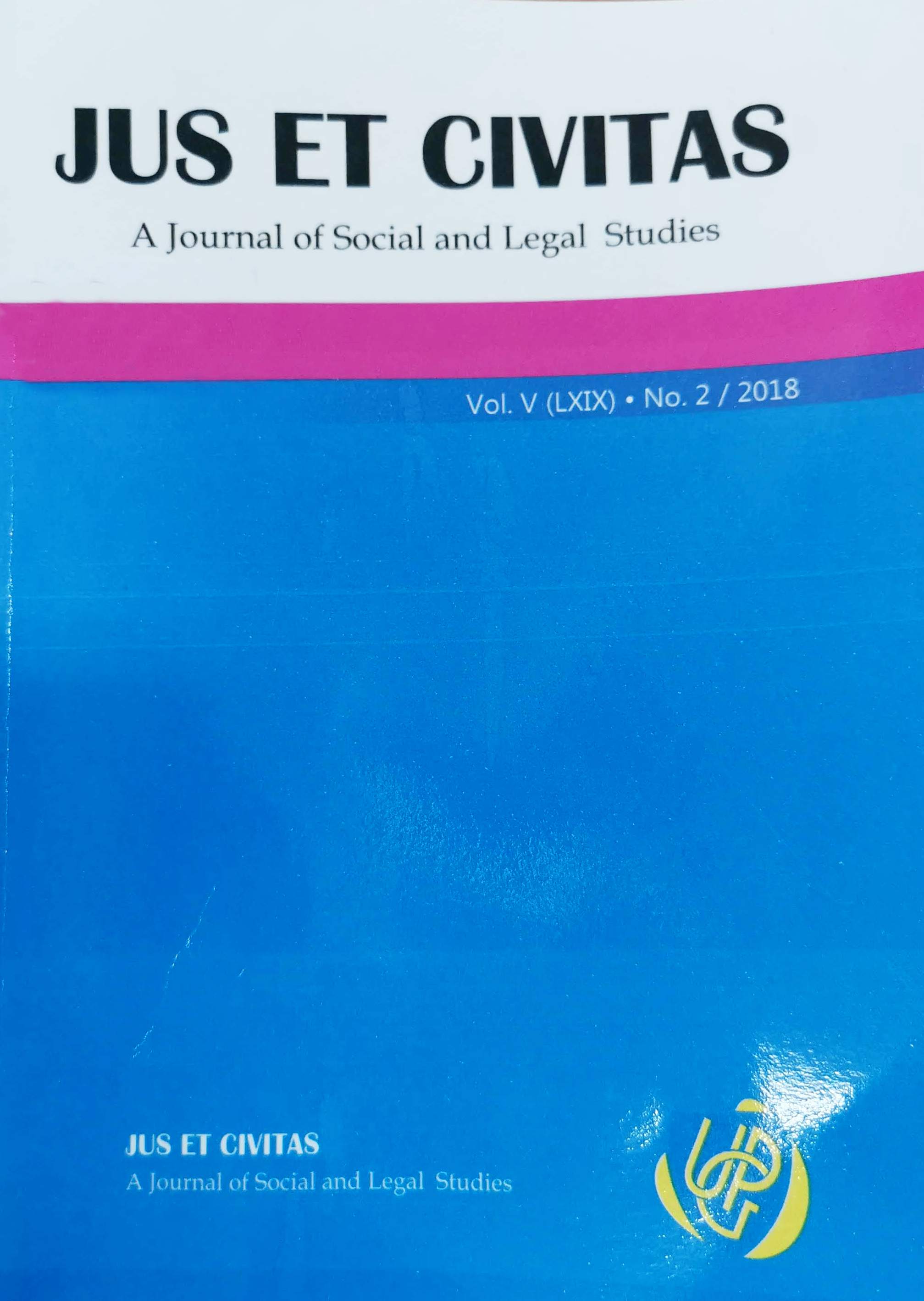 Summary/Abstract: In this paper I propose to show that David Benatar's antinatalism is an appropriate response to an old challenge of ethology to the educators of today's world. After the mid-twentieth century, the founder of ethology, K. Lorenz, along with numerous scholars, addressed educators the idea that overcrowding is the main source of threat to the survival of humanity, and educators can do something about it. We believe that Benatar's antinatalism theory is a favorable response to this challenge, which claims that it is a moral duty of today's citizen not to leave offspring. The text follows the description of the problem of overpopulation and the way in which antinatalism can be a solution to this problem.