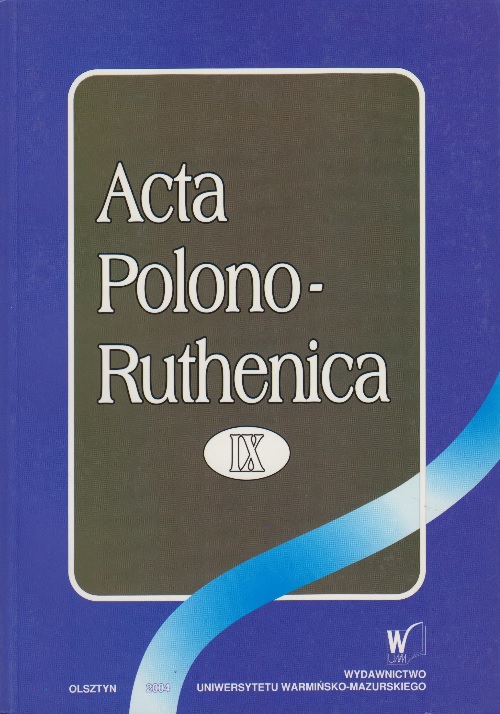 К вопросу o некоторых тенденциях в развитии лексического запаса современного русского языка : (на примерe компьютерной лексики и лексики шоу-бизнеса)
On some tendencies in the development of the vocabulary range of the contemporary Russian language (based on the example of the computer and show business lexis)

Summary/Abstract: In the Russian language beyond the year 1990 a particularly dynamic inflow of the English and American vocabulary has been observed. The biggest number of lexical borrowings is being taken note of in the sphere of economic and political vocabulary but also that of the computer lexis and so-called mass culture - in the sphere of show-business. In the present article the author analyzes the contemporary Russian computer vocabulary and the lexis of the Russian show-business paying special attention to complementing the above mentioned thematical groups with borrowings from English and also as an example of specific sociolects, characteristic features of which being their usability and expressivity in the professional activity of the group. From the analysis of the material it appears that English lexical borrowings relatively quickly adjust to the morphological wordbuilding systems of the Russian language, forming, quite often at that, already on its own ground, new word entities endowed with a diversified stylistic character.