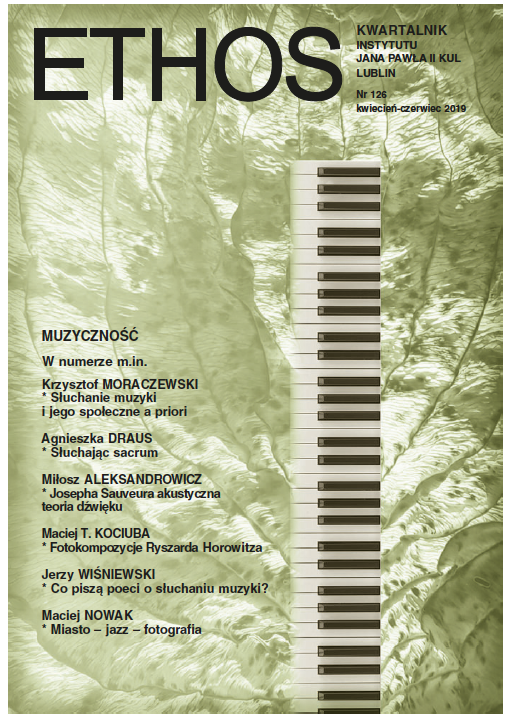 Summary/Abstract: The author addresses the anthropological perspective of listening. As her point of departure, she takes the Western European academic and professional musical discourse, which, for a long time, determined the ways of thinking and writing about both music and listening. The discourse is rooted in the European (Western) perception of art, which always prioritized an autonomous piece of art (or a piece of music): its internal value, complexity and the ways of its theoretical analysis. For this reason, up till the second half of the 20th century, the discourse in question was predominated by the Western artistic music: the so-called classical music. Traditional music, ethnic music, music from other continents, applied and popular music were seen from the hegemonic (colonial), Western point of view. This perspective began to change after World War II when a professional academic discipline called the anthropology of music was established in the United States. At the same time, popular music became so widespread that social scientists had to acknowledge its power and influence on human behaviours and world-views. General availability of recorded music marks another milestone in the search for new ways to understand the role music performs in social life. As the rapidly changing technology affects our listening habits, the research into this phenomenon continues to develop dynamically. The author discusses a possible impact of these historical, social and cultural contexts on our musical choices, our engagement in musical activities, and our perception of music.