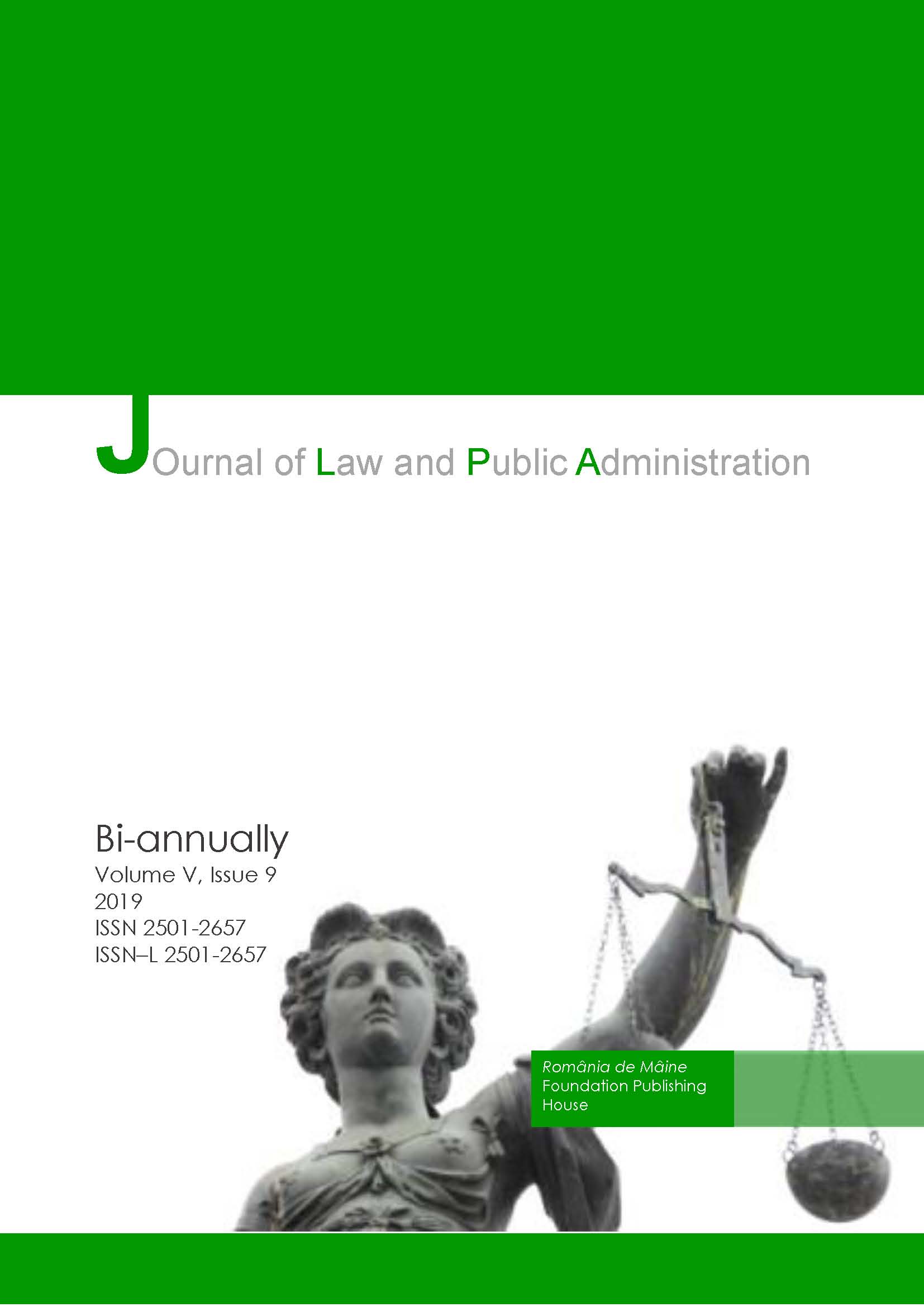 Summary/Abstract: The year 2019 marked the fiftieth anniversary of the American Convention on Human Rights, also known as “the Pact of San José.” Until the adoption of the Convention in 1969, the inter-American human rights system had developed in a rather empirical manner. The system owed its existence to certain OAS resolutions and pronouncements of questionable authority and was shrouded in legal and institutional ambiguities. The idea of a legally binding regional convention on human rights was first articulated in 1948 by the Inter-American Juridical Committee. However, it took the OAS an entire decade to fully embrace the elaboration of such an instrument. The turning point in OAS’s human rights policy came in August 1959, when the Fifth Meeting of Consultation of Ministers of Foreign Affairs convened in Santiago, Chile, to consider the impending armed conflict in the Caribbean. The Ministers came to the view that violations of human rights and denials of democratic freedoms within member states might trouble the peace of the Americas and thus become a constant source of concern for the Organization. This article provides a brief account of the historical and juridical circumstances which led to the adoption of the American Convention on Human Rights.