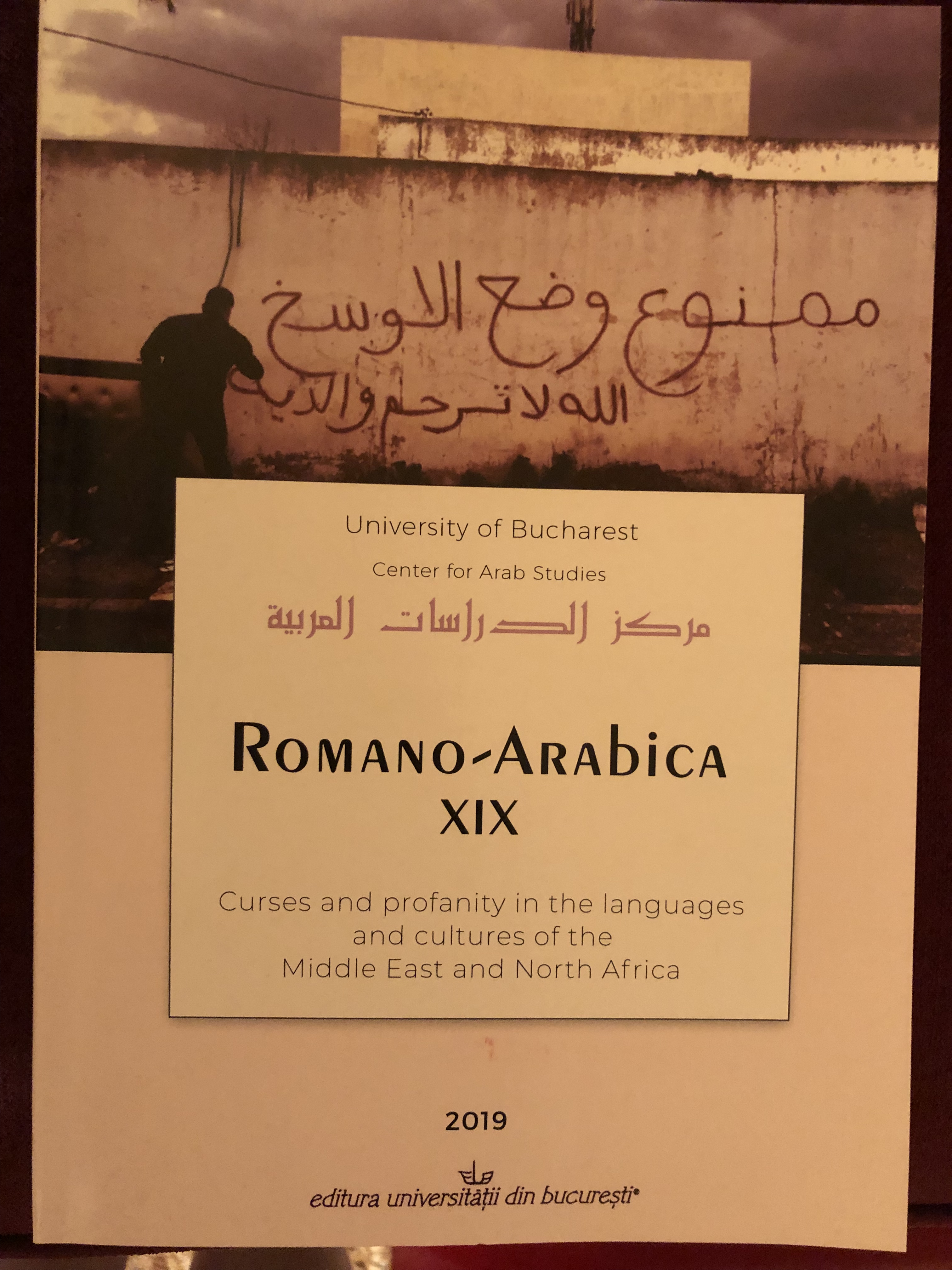 Summary/Abstract: Egyptian Arabic is very rich in curses, insults, offensive language and taboo words. In Egyptian culture, as in many others, such words and phrases are more common in speech than in the written or literary language, but they occur with increasing frequency in written literature. Because there are Egyptian writers today who use curses and taboo words, more and more such words, traditionally absent from or rare in writtentexts, appear in print. The spread of the written word in social media and on the internet has also accelerated the use of curses and other taboo words and phrases in writing as well as in speech. As is the case in other cultures, in speech as well as in writing, curses and obscenities may undergo changes and euphemisms are often used.This paper, based on a larger study on non-standard Egyptian Arabic vocabulary, describes examples and types of curses and taboo words and phrases used in spoken Egyptian Arabic, the main formulas in which they appear and the social contexts in which they are used. The curses, obscenities and taboo words described below have been collected and checked through intensive extended work with Egyptian informants and many Egyptian texts; they represent just a part of a much larger vocabulary that due to lack of space could not be quoted here, but will appear in my larger study.