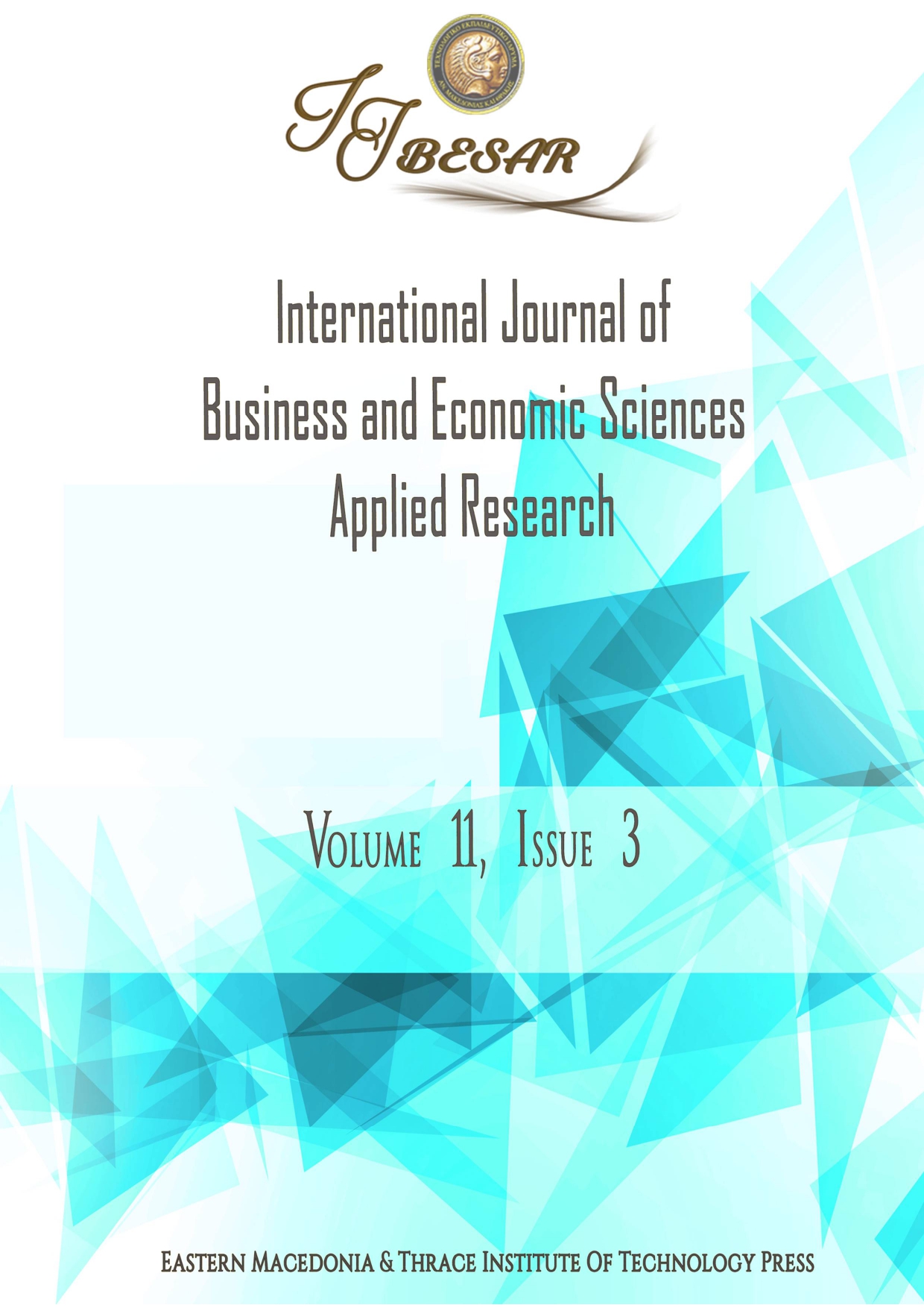 Summary/Abstract: Purpose: The purpose of the paper was to estimate the interdependence between selected macroeconomic variables and non-performing loans in Ghana using a Bayesian Vector autoregressive approach. Design/methodology/approach This paper used annual series from 2008-2017 which was interpolated into quarterly frequencies to estimate how macroeconomic shocks affects quality of loan portfolio using a Bayesian Vector Autoregressive approach. Our Bayesian VAR system satisfied the stability condition where the inverse root polynomial is within the unit root circle hence our VAR system was deemed stable. The model was estimated at levels with 1 lag as indicated by the AIC and the SBIC Findings The findings were that shocks to gross domestic product , consumer price index , credit to private sector, imports and monetary policy rate leads to an increase in the NPL ratio at varying magnitudes and quarters. On the other-hand a shock to government debt lead to a fall in the NPL ratio in the short-run but it rebounded later in the tenth quarter. Originality/value This study concludes that the macroeconomic environment is a big influence on the performance of bank loan portfolio which translates into the NPLs. A shock to CPI seems to be highest in affecting the NPL ratio hence the Bank of Ghana should endeavour to keep a low inflation environment such that the policy rate will not be revised upwards which will put more strain on the _NPL ratio.