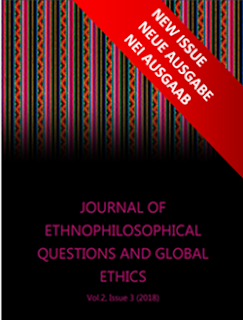 Summary/Abstract: Instances in which trans-culturalism and hybridity are forwarded as legitimate topics for debate and analysis within our national academia are quite rare. We should not take a superficial approach to this situation, but rather find the natural bond between it and strengthening of the nationalist rhetoric across Europe. From time to time, anthropologists and amateur ethnologists find a common interest in analyzing anomalous groups, those that seem to transgress the boundaries between various diverging cultural realms. Depictions of the Gagauzians can be found scattered through numerous texts, ranging travel literature, to data that is extracted from population surveys. Even though we are talking about a multitude of sources, a well-defined outline concerning the exact limits of this nation’s cultural identity is still deeply marked by ambiguity and confusion. Our vernacular ethnic literature was, mostly, reluctant in engaging in discussions regarding ambiguous identities, those identities that emerged at the boundaries between contrasting cultural realms, thus encompassing traits vernacular to those that they came in contact with, while gradually “indigenouzing” specific sets of values. This paper is concerned with giving some insight in regard to the various instances in which Gagauzians are depicted in various works from our vernacular ethnic identity, as well as alternative ethnographic resources, mainly video footage. The main emphasis will be on those claims that seem to highlight those traits that can be, most exclusively, associate with this obscure nation. It will be interesting to note if, depending on the origin on the cited source, the time the data was written or recorded, will generate highly contradictory images regarding this nation.