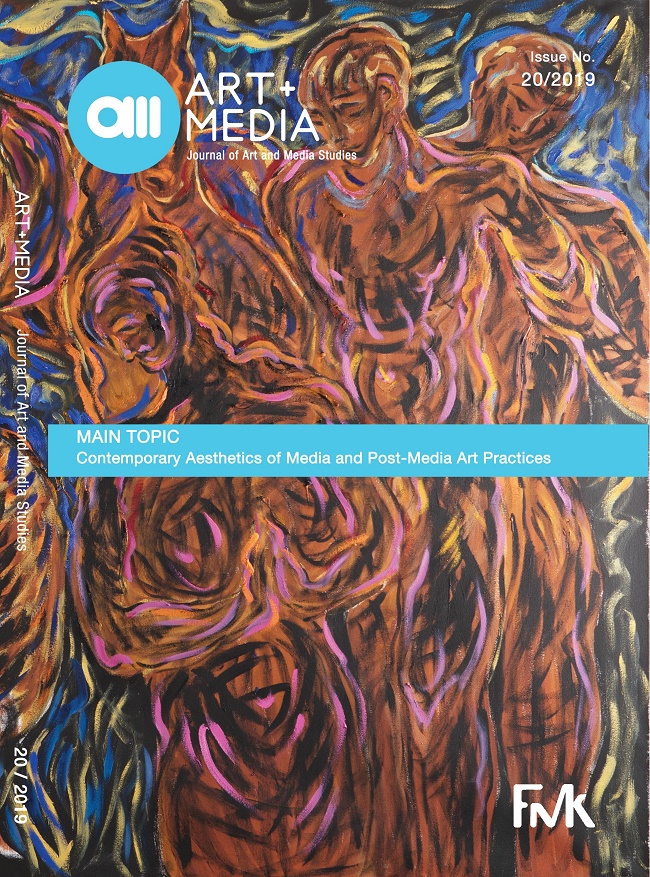 Summary/Abstract: This article analyzes selected classic art that influences contemporary images. The basis of this study is an analysis of the transformation of long-established and internationally-recognized artwork through digital technology and social media. This investigation also highlights the symbolic meaning behind the representation and reproduction of media images concerning the political impact of global visual culture.Visual culture consists of images of reality that are constantly being reconfigured. Thus, the visual arts develop consensually, based on democratic ideals and freedom of expression. Nonetheless, transgression occurs due to a lack of universal reference criteria and a dissolution of common human values. This situation explains why visual culture is often misunderstood and remains unassimilated. In addition, actual tragedies in life even become confused with art due to the fact that art so often closely imitates reality.Visual arts, a significant area of concern for media outlets, involves deciphering the meaning of images that have been manipulated and instrumentalized according to particular political and ideological interests. The objective of the current proposal is to help people discern fact from fiction and to look at and understand society’s emergence and relationship to democracy. Therefore, visual arts will be analyzed through a historical and iconological lens to investigate it as a form of communication and current social effects of political images.Finally, it is also considered the artifice of images and the absolute reference values of human existence on visual arts in the face of technological progress and their effects on social networks.