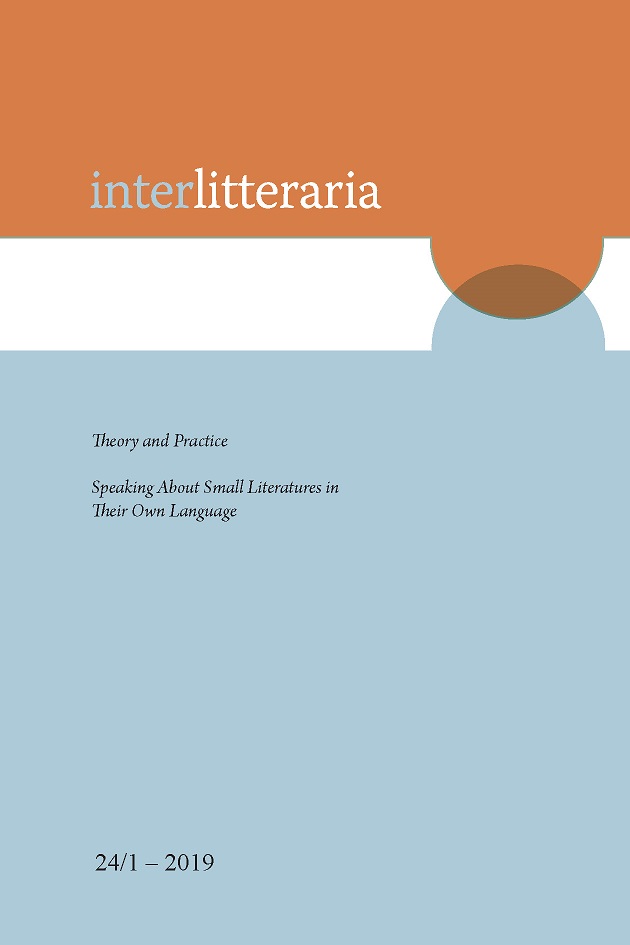 Summary/Abstract: Histories always deal with the construction of cities, announcements of new eras, and strategies of reformations; human history also shows that the bitter human experience of struggles, disputes and wars involve shifting identities or rivalries over territories. Among Shakespeare’s war plays, The First Part of Henry VI is one of the most significant representations of the war between France and England; the play refers to the Treaty of Troyes, an Anglo-French Treaty in 1420, which recognizes Henry V as heir to the French throne, resulting in internal divisions and tremendous chaos in France. This play by Shakespeare refers to the intrigue, spatial contest, politics of kingship and spatial struggle between England and France. Calais had been an enclave of England in France before Henry V succeeded to the throne; securing Calais, Henry V, the warrior king of England, attempted to build up another enclave at Harfleur. With the Anglo-Burgundian alliance, the Dauphin Charles, and Joan of Arc faced two enemies, England and the Dukedom of Burgundy. England and Burgundy had been allies against France in the Hundred Years’ War since 1415. Burgundy, because of its geographical location, is to play the key role in the tug of war between the two forces. Geopolitics and contesting identities are two intertwining motifs in the First Part of Henry VI. Shakespeare portrays the conquest of France by England and represents diplomatic relations and shifting identities through geography and spatial politics as related to nationhood. This paper by examining the conflicts between France and England, will discuss geopolitics and contesting identities, the territorial disputes as well as spatial politics in an era when boundary politics was in flux.