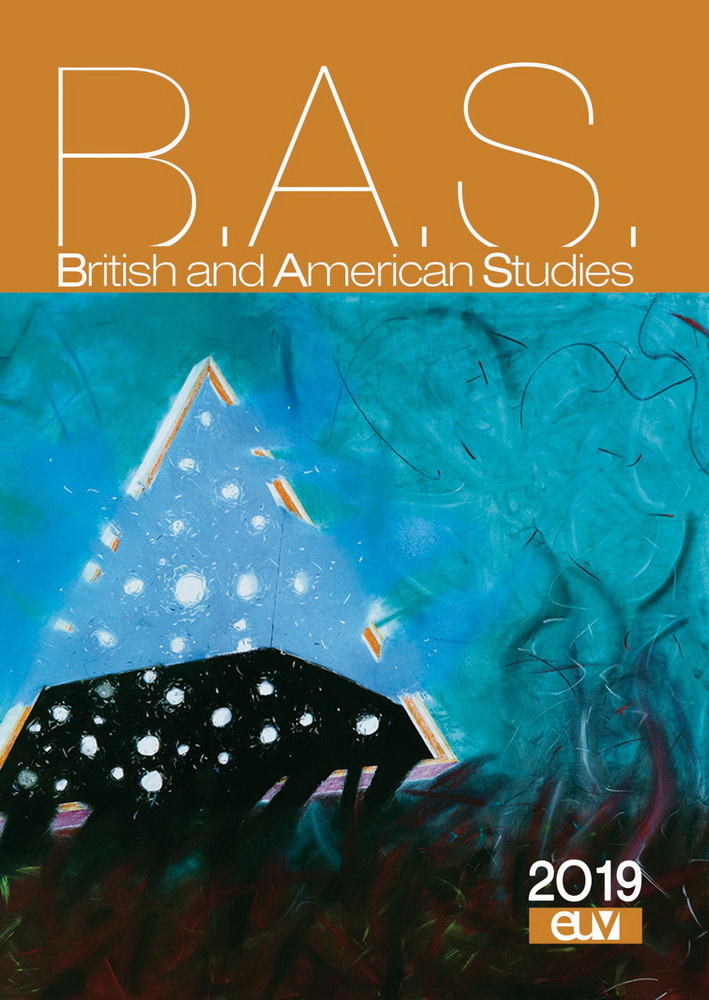 Summary/Abstract: Be it in prose or be it in poetry, Charles Bukowski proposes anarchic protagonists, critical of the Establishment and absorbed in writing. Muses are plenty, but the real fuel for inspiration is alcohol, especially beer. Epic in poetry, abrupt in prose, Bukowski is unflinchingly honest and self-demythologizing. His hedonism and drunkenness are masks put on his revolt against the world and his own flaws. Undoubtedly, Bukowski is obsessed with writing his version about the macro- and micro-universe, but it is booze that flares his sincerity and resistance to compromise. Apart from his characters’ anti-hypocritical attitude, alcohol also sentimentalizes them or boosts their frustrations. On a mythical level, drinking in Bukowski’s works functions both as a medieval magic filter and as a cartoon-like exhilarating potion. At the surprising intersection of a more geometrico world with the postmodern realm, the subconscious blends with the superego’s projections into a drink-irrigated and peripheral cityscape inferno.