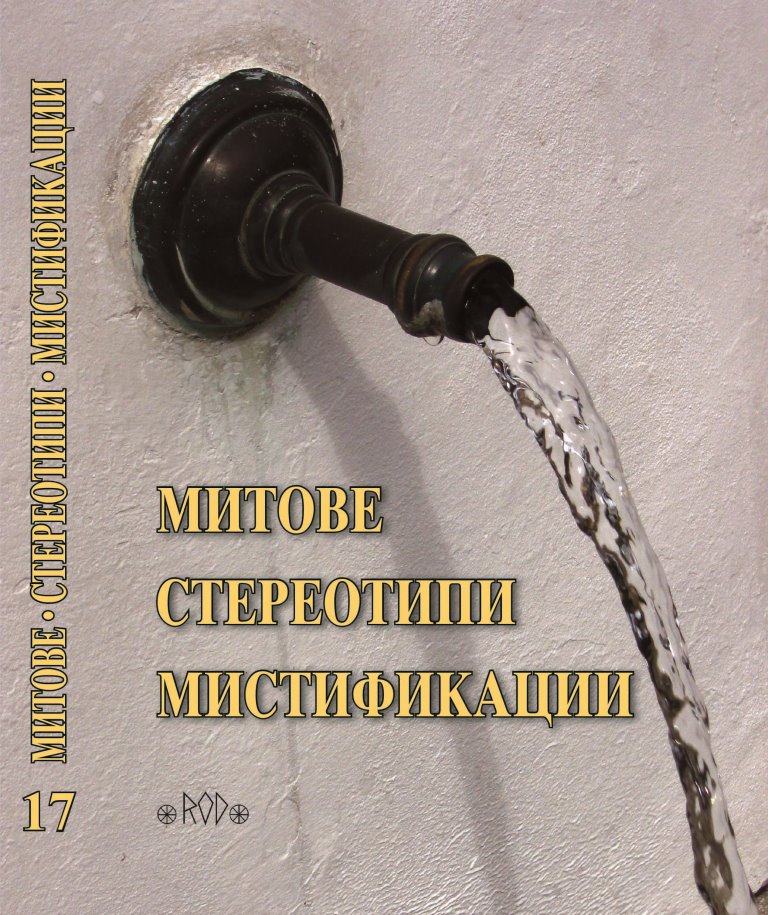 Summary/Abstract: Iliya Yovchev is the first Bulgarian journalist in America and the first Bulgarian newspaper correspondent in the USA. He is an amazing polyglot. His occupation is a writer, theatre person and translator. He is famous as the “father” of Bulgarian emigration in America. His newspaper “Rodoliyubets”, which comes out in two copies at the end of the XIX century, is a valuable document about the life, way of thinking and the socio-political and cultural development of our country during the Revival period – until the end of the XIX century. “Rodoliyubets” is the first Bulgarian newspaper meant for the whole family. The author breaches the subjects of the relationship between the man and the woman, marriage and upbringing of children, politics, literature, history, culture and art. He appeals for the modernization of our larger cities and their development in accordance with the European image. He criticizes some of our politicians. With his newspaper, Yovchev lays down the foundations of an important rapprochement and reconciliation between the Bulgarian and American peoples.

Отношението между селото и града като художествени образи в българската проза от Освобождението до края на Първата световна война в контекста на проблема за страданието на патриархалния човек и на гражданина The Relationship between the Town and the Village as Literary Images in the Bulgarian Prose from the Period between the Liberation and the End of World War I in the Context of the Problem of the Suffering of the Patriarchal Person and the Citizen 0 Статутът на женското в патриархалното пространство The Female Status in the Patriarchal World 2007 Дискурсът на църквата в макроконтекста на опозицията град-село, зададена в българската белетристика от края на XIX и началото на XX век The discourse of the church in the macrocontext of the opposition town-village in Bulgarian belles lettres from the 2nd half of the 19th c. and ... 2012
2020 © CEEOL. ALL Rights Reserved. Privacy Policy | Terms & Conditions of use
ICB - InterConsult Bulgaria ver.1.5.0616