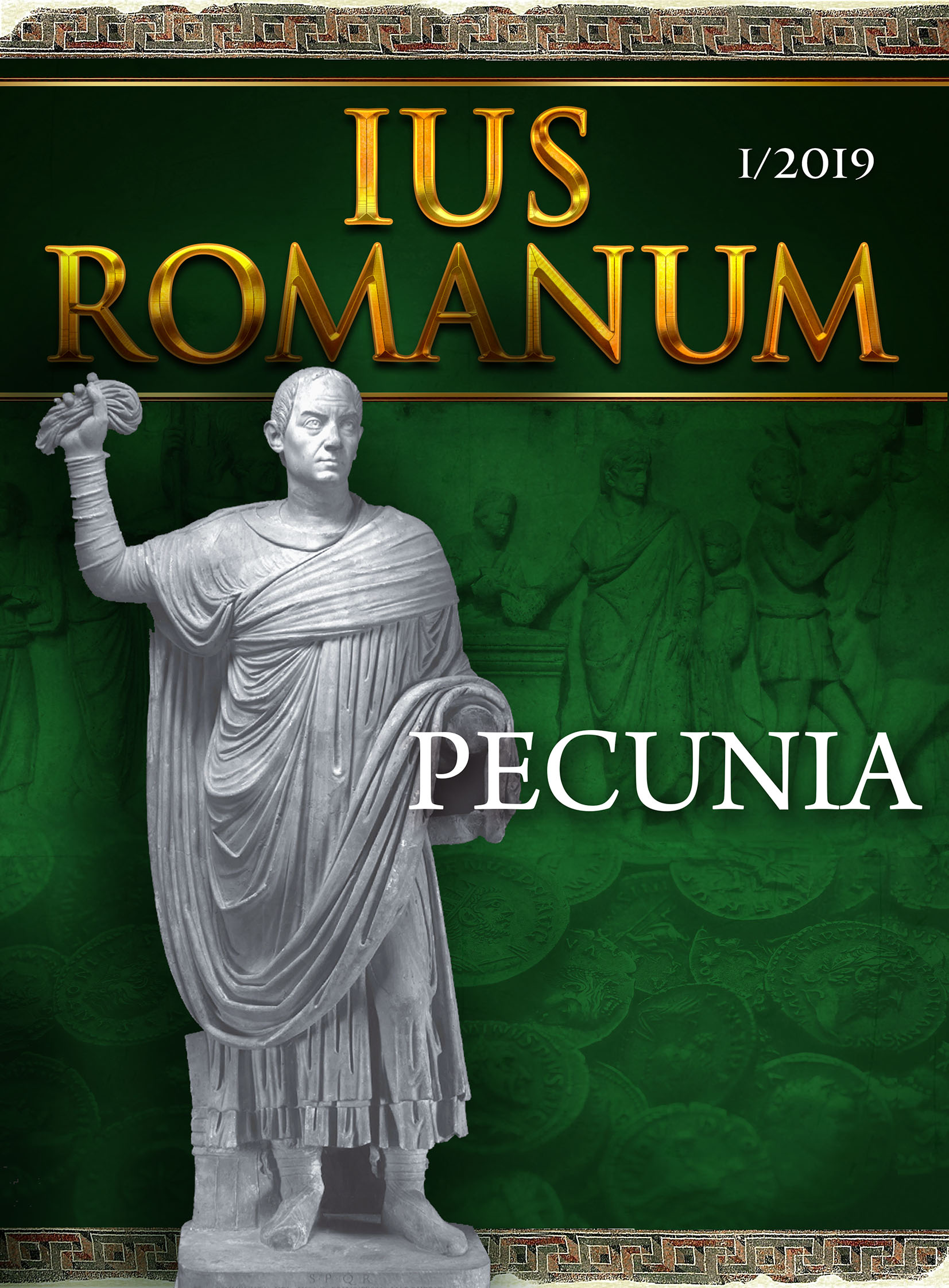 Summary/Abstract: This article deals with the question about the correlation between the legal relations based on land servitudes and on legal relations resulted by the proximity of real estates. In the paper are reviewed the similarities and the differences between these two legal relations. It is outlined that nevertheless the two legal figures differ between them, often they are mixed each other and identified as same matter. The author made an analysis of the reasons why this mixture is widely admitted and he carefully examined its genesis starting from the period of the Roman law. Also the author considers that even though these institutes have some common features, both legal relations are different by their essence, functional mechanism and the legal effects. In the frame of this comparison are outlined also the specific differences which characterize both of them. As a conclusion the paper reveals methodical and cognitive marks which can be taken into account in future research and analysis of apparently close but at the same time different legal figures of the Property Law.