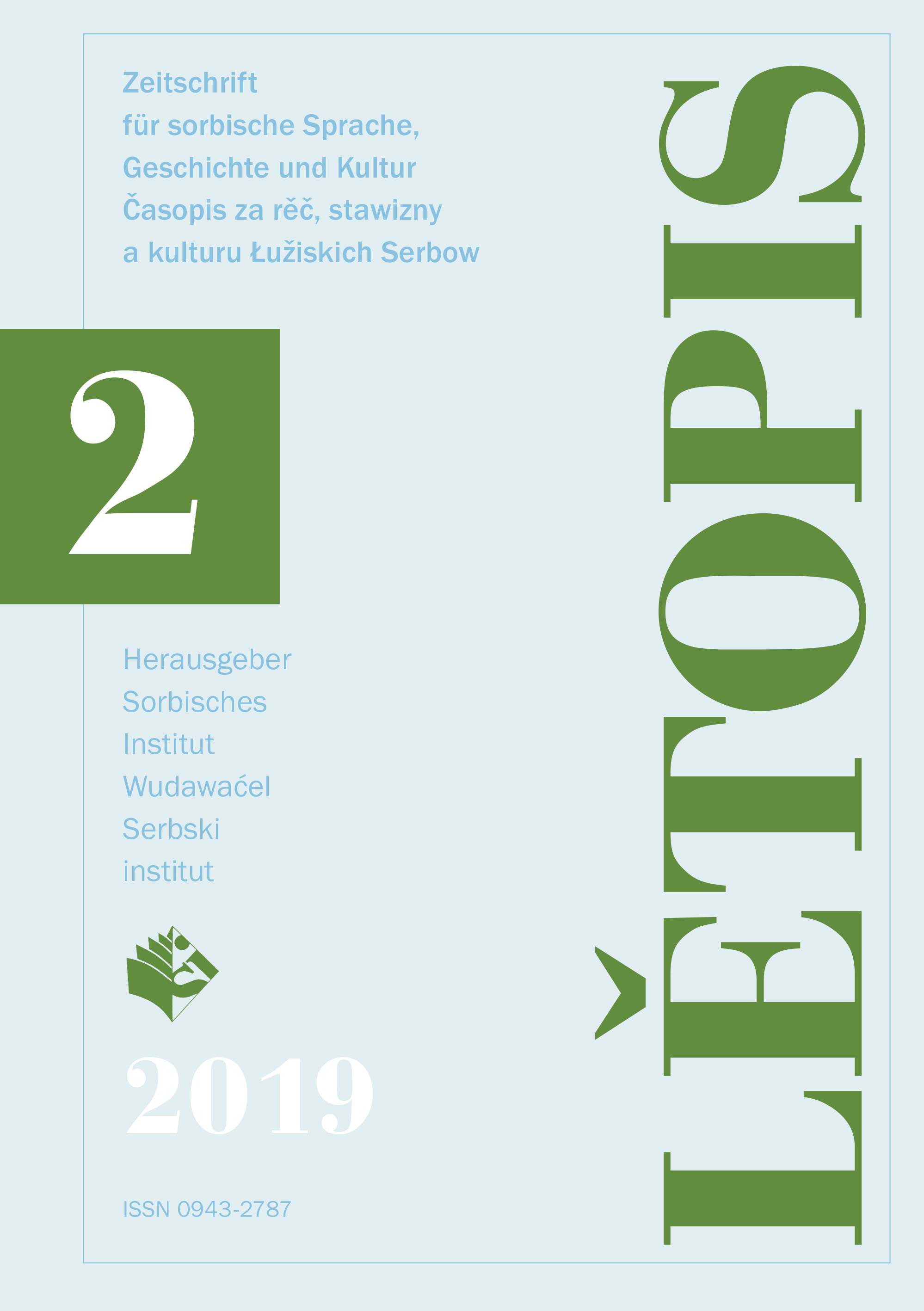 Summary/Abstract: Kito Lorencʼs literary work shows, in poetology and writing strategies, elementary analogies to the literature of migration. The central common themes are homeland and representation, which, for the poet belonging to an autochthonous minority, however, lead to his own perspective. Encouraged by Johannes Bobrowski, Lorenc also adopts German as literary language, developing his work in a constant exchange of languages and in the reassurance of a Sorbian literary tradition. In the midst of the rapid technological progress that destroys his native landscape, his early poem “Struga” opens up the timeless beauty of Sorbian folk culture. In the radical play with language in his later oeuvre, autonomous poetry turns against the arrogance of state power before 1989 and against that of the media society after 1989. Lorencʼs dramas explore the facets of poetology under the terms of German dictatorships – between assiduous adaptation and courageous obstinacy. With his ʻmigrantʼ writing, which creates a ʻbridgeʼ between the Sorbian and the German, Lorenc belongs to a border-crossing community of poets in Germany, indeed in Europe.