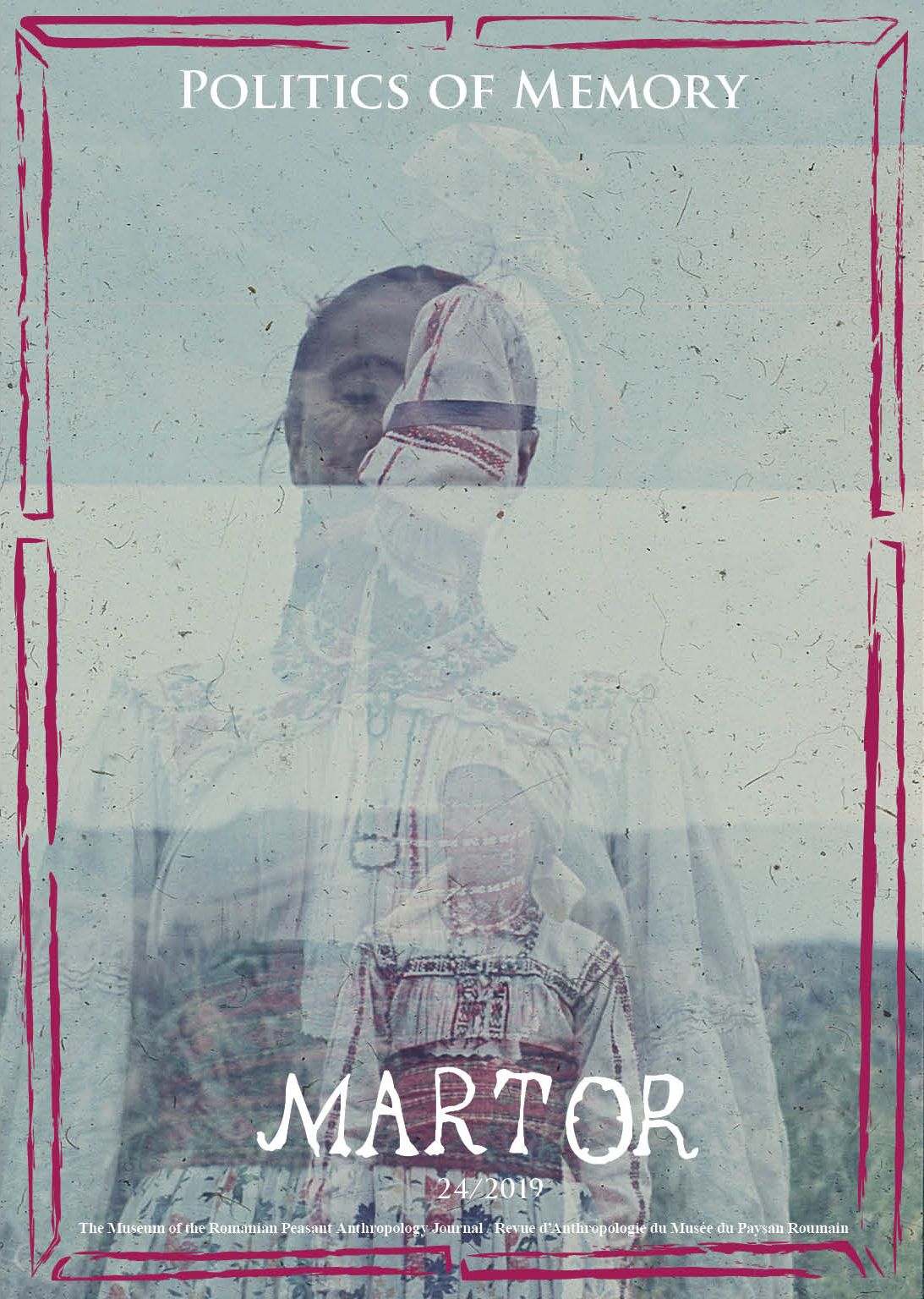 Summary/Abstract: After the fall of the communist regime, many Romanian archives were de¬stroyed, dismantled and sold on the black market, while others were neglected or abandoned. A particular case is the photographic archive of a furniture fac¬tory in Iași, a city in the northeast of Romania. In 2016, when some of the remaining buildings were rented, a series of objects, photographs and other materials were found on the premises, standing as visual evidence of the his¬tory of the Factory. In this context some questions arise, such as: What happens to an archive once a factory has been closed? How can the archive be restored and valued? What measures can be taken to ensure the future of such visual documents? Based on my work with archives, I have undertaken the study of this material by managing the photographs to obtain an overall image of the archive and its visually recorded contents. The archiving process brought to light valuable information about the activity of a factory that during the communist period was at the forefront of the furniture production in Romania. In the following case study I will describe the context of the archive, the history of the Factory during and after the communist period, the steps involved in restoring the archive, and the results of the research.