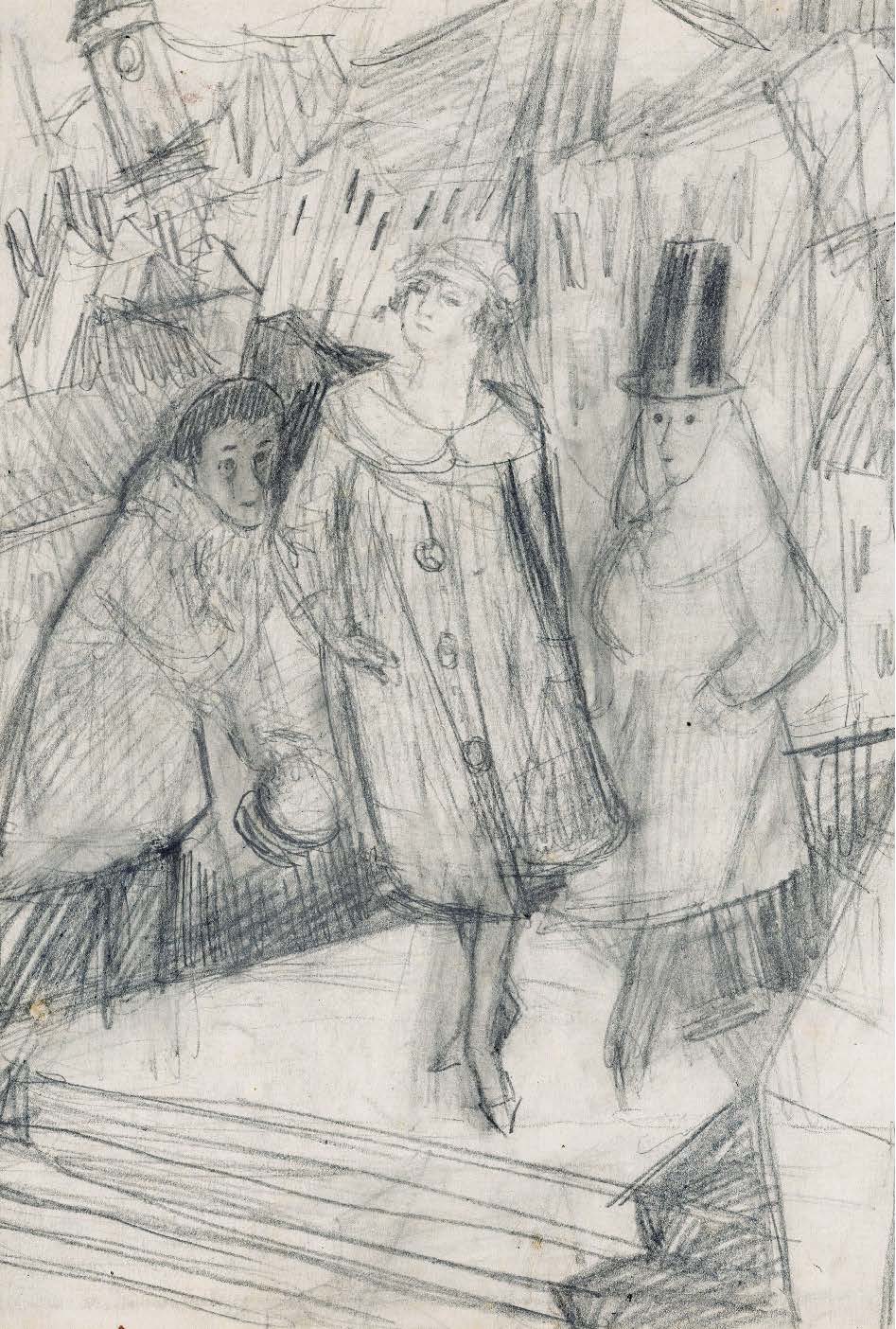 Summary/Abstract: The present paper focuses above all on a variant of the legend of Józef Piłsudski presented by Bruno Schulz in his literary works. It is definitely not the best known literary incarnation of the myth of Polish First Marshall, neither is it the most quoted one, like excerpts from General Barcz by Józef Kaden-Bandrowski or from Jan Lechoń’s book of poetry Silver and Black [Srebrne i czarne]. Still, Schulz gives us a very interesting analysis of the formation of this legend, and we can find in it Schulz’s own approach and style. His views on the formation of this legend are in fact ahistorical, free of the specific context. When he writes that “unbelievable historic maturity was incarnated in this man,” he is closer to heroic narration rather than sociological analysis. It is not a coincidence then that Schulz’s sense of historic moment is intertwined with his understanding of myth and his literary mythology. The author of The Street of Crocodiles worked on his essay “How Legends Come Into Being” [Jak powstają legendy] when he was finishing “Spring,” which brings the two texts closer and gives a historical incentive for a parallel reading of both, which is also justified by their content. Schulz puts Piłsudski in his own symbolic domain and makes him an agent/actor of his own narration. The problem of his individual importance or eminence is confronted with the views of Thomas Carlyle and Edmund Burke. The aim of the paper’s author is not just a close reading of Schulz’s text, but juxtaposing it with a few other analyses of the phenomena of birth, rise, and death of the legend. Karol Irzykowski was one of the most clear-headed analysts of those processes and that is why his views are quoted in the fragments devoted to a “socio-cultural process” which he treated not as an esoteric phenomenon but as a conscious strategy of influencing people. A short analysis of the quotation from Piłsudski about the role of legends and the oppressiveness of the legendary discourse in Polish culture is also important. Piłsudski, who understood the vampirical character of legends, became a prisoner of Schulz’s creative imagination in his essay.