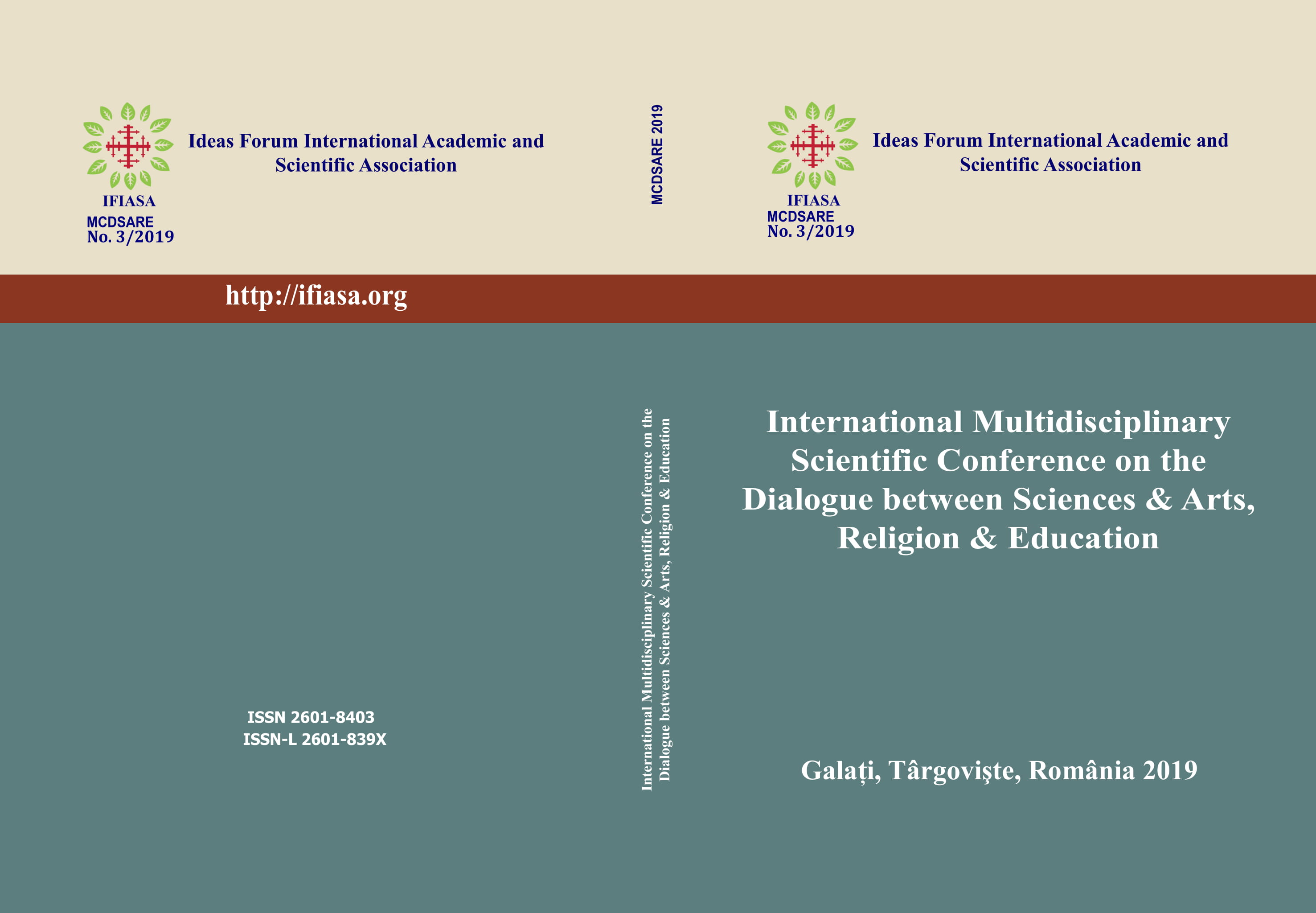 Summary/Abstract: The current political context of the European Union indicates a disconnection between the people andthose who rule greater than ever in contemporary history. This paper will show how libertarianism, aspolitical philosophy, contributes to reducing this democratic gap between citizens and rulers, through thespecific instrument of localism. Localism represents a set of political orientations that focuses on localvalues, resources and involvement of citizens. It generates public policies supported and implemented bycitizens because they have ownership over them. The paper will include a brief conceptual framing oflibertarianism as well as localism, presenting the evolution of both concepts in contemporary politicalsciences. Starting from the famous words of Tip O’Neill, former Speaker of the United States House ofRepresentatives that “All politics is local”, the paper will analyze libertarian ideas on localism and willdiscuss them in the context of an increasing interest for these ideas in the Romanian political sphere.