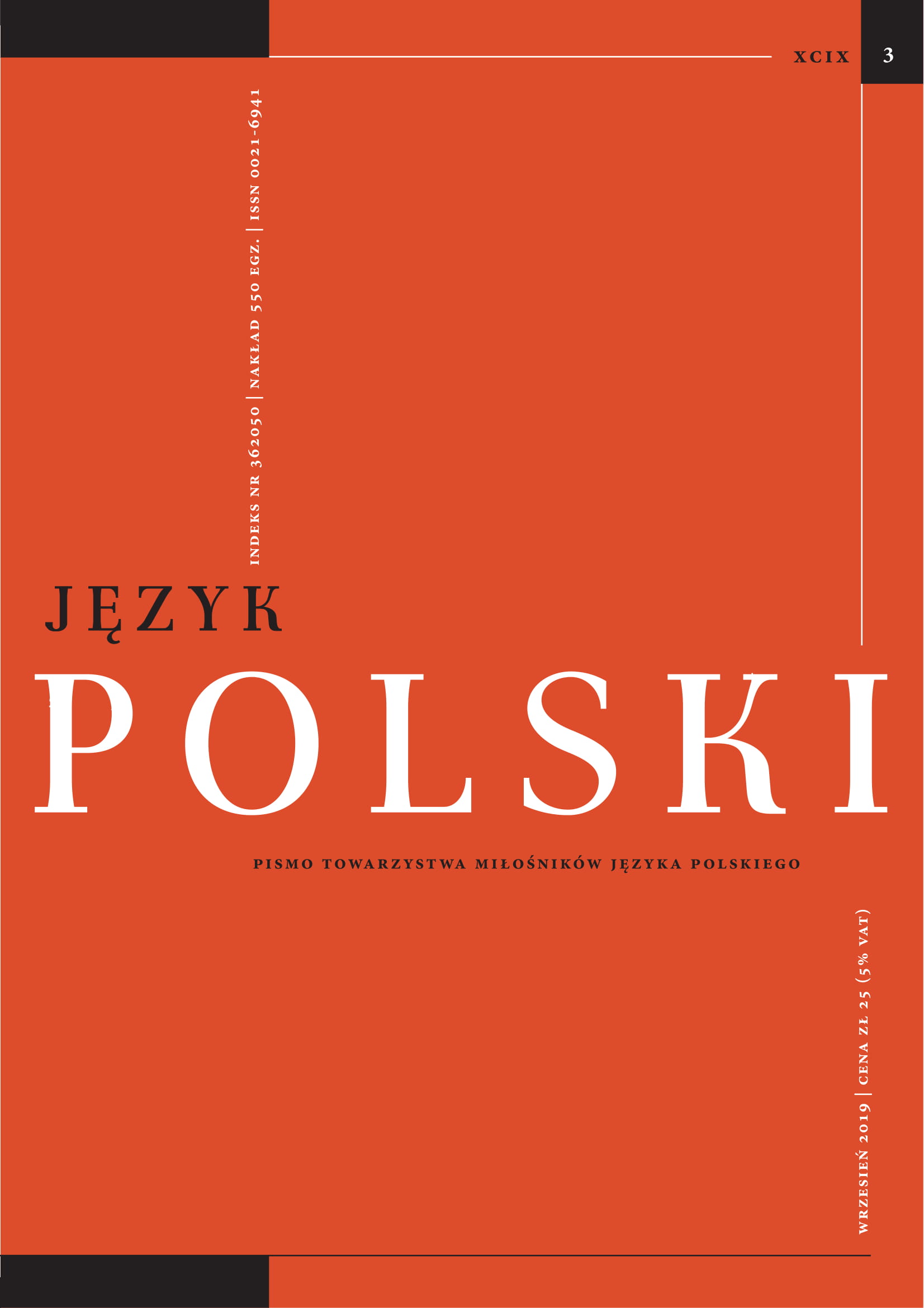 Summary/Abstract: The text discusses parallels in the semantic development of the particular lexemes – parallels which are common to East Slovak dialects and the Polish linguistic area. The article features an analysis of selected lexical units which are a part of the Polish language (with particular reference to the dialects of the Małopolska region) and in East Slovak dialects – one of the three basic groups of Slovak dialects. The convergences are analysed in the context of other Slavic languages (in the majority of cases, these are influences of the language which is used in the area adjacent to the area which is studied – the Ukrainian language). The task of the work is to trace the semantic development of the words which are studied in the area in question and the establishment of the nature of the interlinguistic relations which occur in the situations which are discussed.