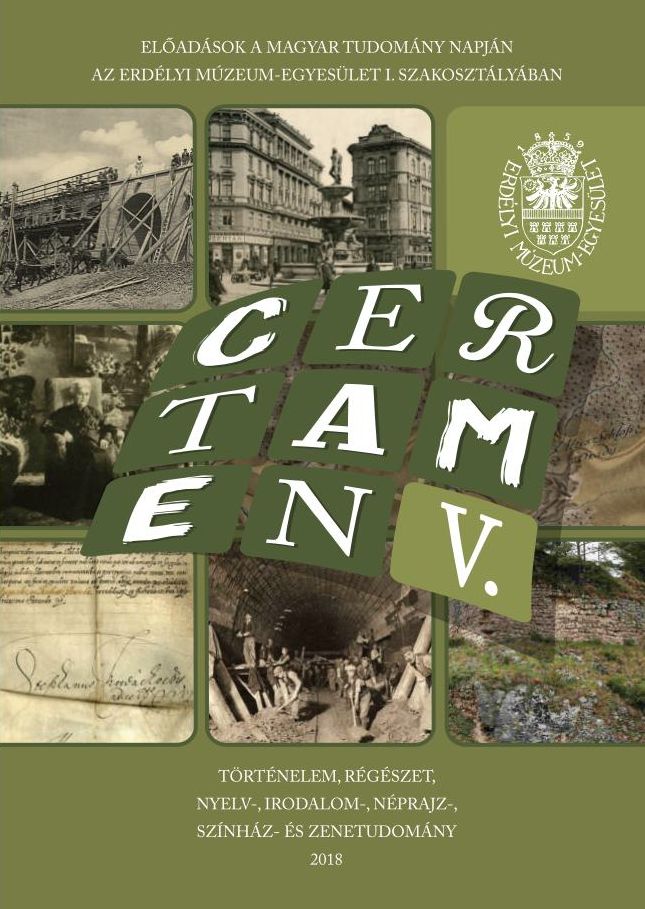 Summary/Abstract: The present study sets out to correct previous historiographic mistakes concerning the early career of István Kovacsóczy, who served as the Chancellor of Transylvania from 1622 until his death in 1634. The author’s goal is to outline the history and relations of the family, ranging from 1594 – the execution of Farkas Kovacsóczy (father of István, also Chancellor of Transylvania) –, giving an account of the benefactors of the four orphans: three sons (Kristóf, Zsigmond and István, all converted to Catholicism) and one daughter (Zsuzsanna). The most prominent of these benefactors was Pongrác Sennyey, a politician loyal to the Habsburgs, who, by the end of the Long Turkish War, became one of the most significant figures of Transylvania. In 1608, after the jus ligatum afflicting the descendants of those executed in 1594 had been lifted, István (who, by 1603, was the only living son of Farkas) appeared in the political sphere as a member of a Habsburg-oriented group, thus adopting a political stance in stark contrast with his father’s. The leadership of the group included the aforementioned Sennyey, as well as István Kendy, catholicised son of Counsellor Sándor Kendy, also executed in 1594. Thanks to this circle – but also to political games that surrounded the succession of Gábor Báthory as the Prince of Transylvania –, István was appointed as supremus comes (főispán) of Fehér County, the most prestigious administrative region of Transylvania. Miklós Lázár, a 19th-century historian, has already referred to this fact (although with no sources cited), but Zsolt Trócsányi – an expert of the history of the Principality – deemed it improbable, based on István Kovacsóczy’s earliest known title (secretarius of the Chancellery), only mentioning it in the notes of his fundamental work. Kovacsóczy’s lowly outset as secretary, however, is perfectly explained by one of Lázár’s facts: István Kovacsóczy became involved in a plot organised by his “party” – known as the conspiracy of Szék –, a fact doubtlessly proven by his recently found pardon letter. Thus, in 1610, Kovacsóczy’s promising career was broken, resulting in the loss of all but one of his estates. He was forced to start anew after the election of Prince Gábor Bethlen, to build a life and career (whose post-1614 stages are largely known today) culminating in winning the title his late father had possessed before him.