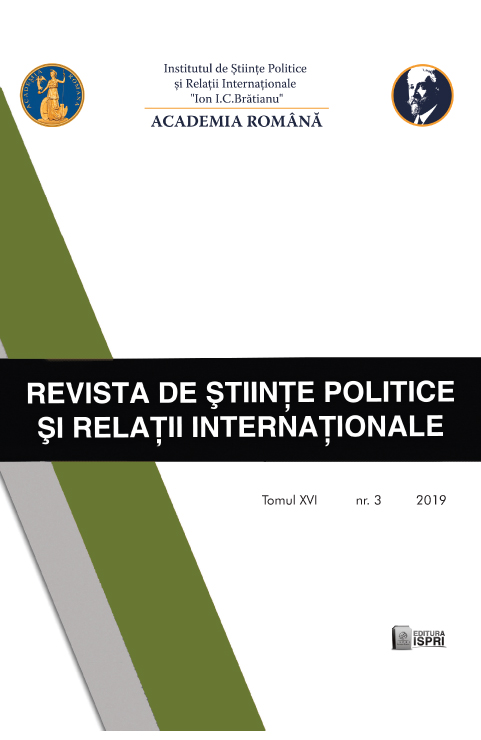 Summary/Abstract: The study offers a broad perspective on the origins of the modern political ideas in the three provinces that will agregate into the state of Romania in 19th and 20th centuries. In Moldavia and Valachia with the attempts of the boyars and other learned persons (mostly clerics) to import from the Western Europe new ideas about the state, the relations between state and churh etc., under the influence of Western Enlightenment. In Transylvania the same attempts to develop modern political ideas and a national political identity is summarized by the author in the context of the efforts of the majoritary Romanians to achieve equal political and civil rights which were denied to them by the ruler class under the domination of the Austrian Empire and, since 1867, by the Austro-Hungarian Empire.