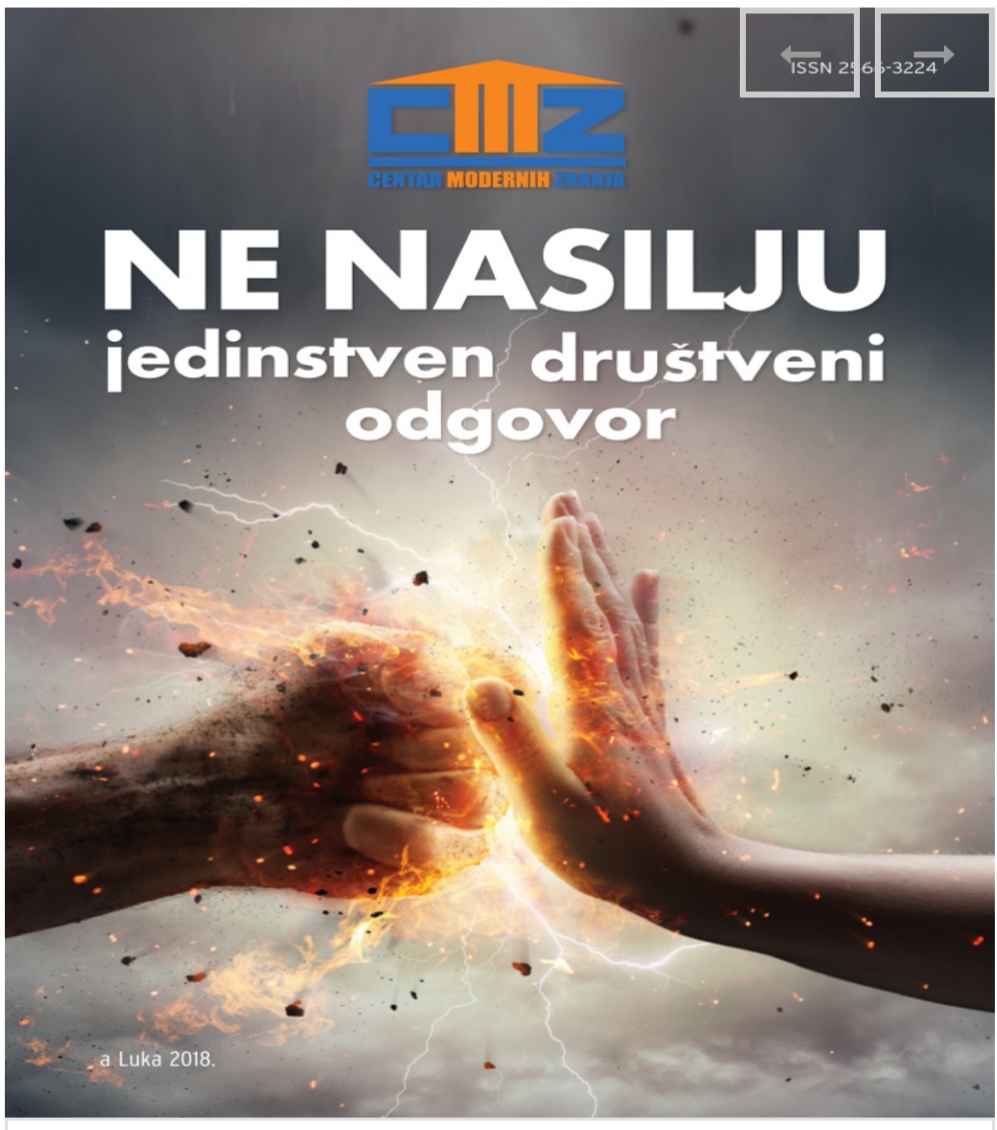 Summary/Abstract: Violence and violent crime are part of our everyday lives, and it is well known that the greatest fear of crime is caused by certain forms of violent crime. Fear of crime is to a considerable extent the consequence of medical reporting, especially on some forms of violent crime, given that citizens get the most information about criminality through the media. If it is expressed to a greater extent, the fear of crime can be a serious social problem, which can have a very negative impact on the life of the individual as well as the wider community. Scientists do not have a single opinion on the notion of fear of crime, and there are different definitions of this term, and it is often pointed out that this is only a sub-category of general human fears. Numerous studies on fear of crime have found that women and older people feel the greatest fear of crime, although they are less exposed to crime, then personal victimization also affects increased fear of crime, and that greater exposure to media content about criminality (especially when it comes to certain social groups, eg children) can increase the fear of crime, etc. In certain cases, the fear of crime can lead to the so-called moral panic, which again can lead to the demand for intensifying criminal repression. However, the state should not use the fear of crime in order to increase repression, but it must be more focused on the prevention of criminality, because it is the best way to reduce fear of crime.