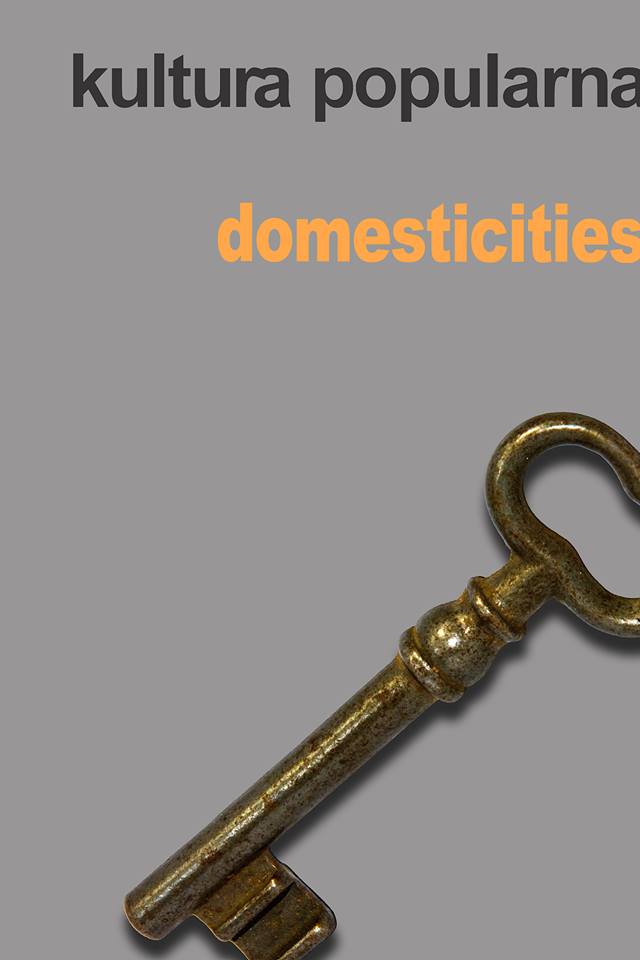 Summary/Abstract: The article focuses on the journey into the “ragged promised land” (80) in On the Road. It can be seen as an escape of the main protagonist Sal Paradise from his roots and from the conformity of American society. Kerouac, having a Franco-Canadian heritage, presents a marginal possibility of heterogeneity in a homogenous postwar America. The author depicts additional mentors and heroes met along the way. They are, among others, tramps and hoboes, ragged wanderers and the Fellahin of Mexico, as well as Sal’s travel companion Dean Moriarty. Sal experiences something true and meaningful among those living on the margin of society. He travels considerable distances: from coast to coast across the United States, from boarder to boarder and to Mexico. The real journey, though, is inward, a passage through the wilderness of the self, the true “ragged promised land”.