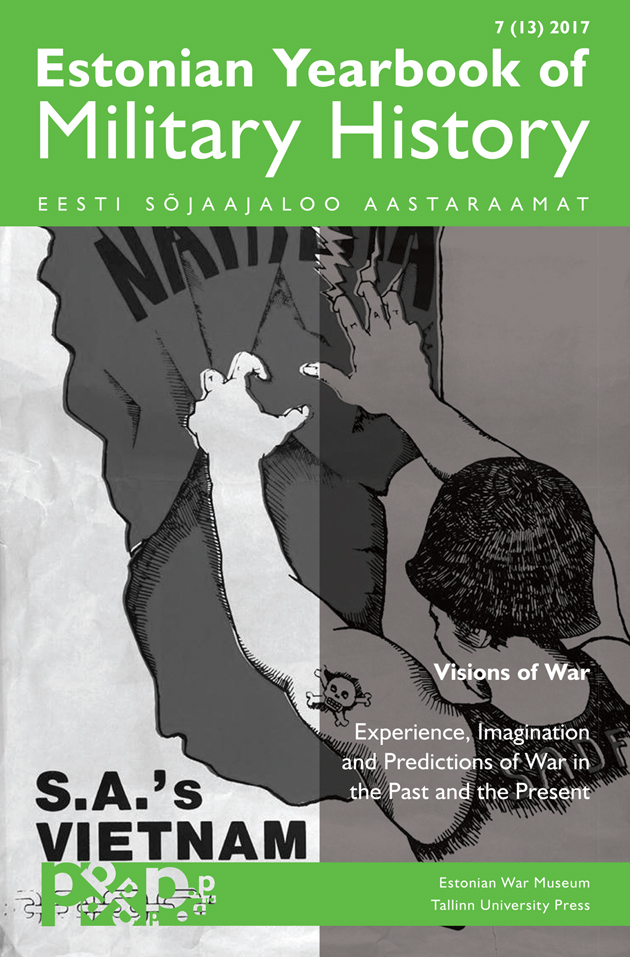 Summary/Abstract: Scottish sources suggest that the Scottish king, Robert I, left instructions to his commanders on his deathbed for how war with England should be fought in the years to follow. Although it is unclear as to whether this “testament” was based on any sort of reality, or was simply a literary creation of later years, it is referred to commonly in Scottish historiography as something of a manual for the Scots, based upon the lessons learned by their warrior king. In the years after Robert I’s death, however, the Scots lost three battles in fourteen years, and would go on to lose more examples in the decades to follow. Historians of medieval Scotland have, therefore, deduced that those Scottish military leaders who had gathered around their king’s deathbed either ignored or forgot the advice of their king. This article aims to challenge this dominant historiographical view of the military history of this period of conflict, with particular focus given to the Second Scottish War of Independence (1332–1357). It will reconsider the extent to which the Scots adhered to the testament of “Good King Robert”, and the degree to which they continued the type of war that their king had fought during his own time. It will re-examine the main battles of this second conflict with England and re-assess the extent to which the results of these set pieces should be seen as the dominant factors in relation to this period of war. Ultimately, this article will reconsider the extent to which lessons were indeed learned by Scottish commanders during the Second War of Independence, and the degree to which Scottish commanders, rather than abandoning hard-learned past lessons, instead prosecuted a style of war that aligned closely with the warfare advocated by Robert I.