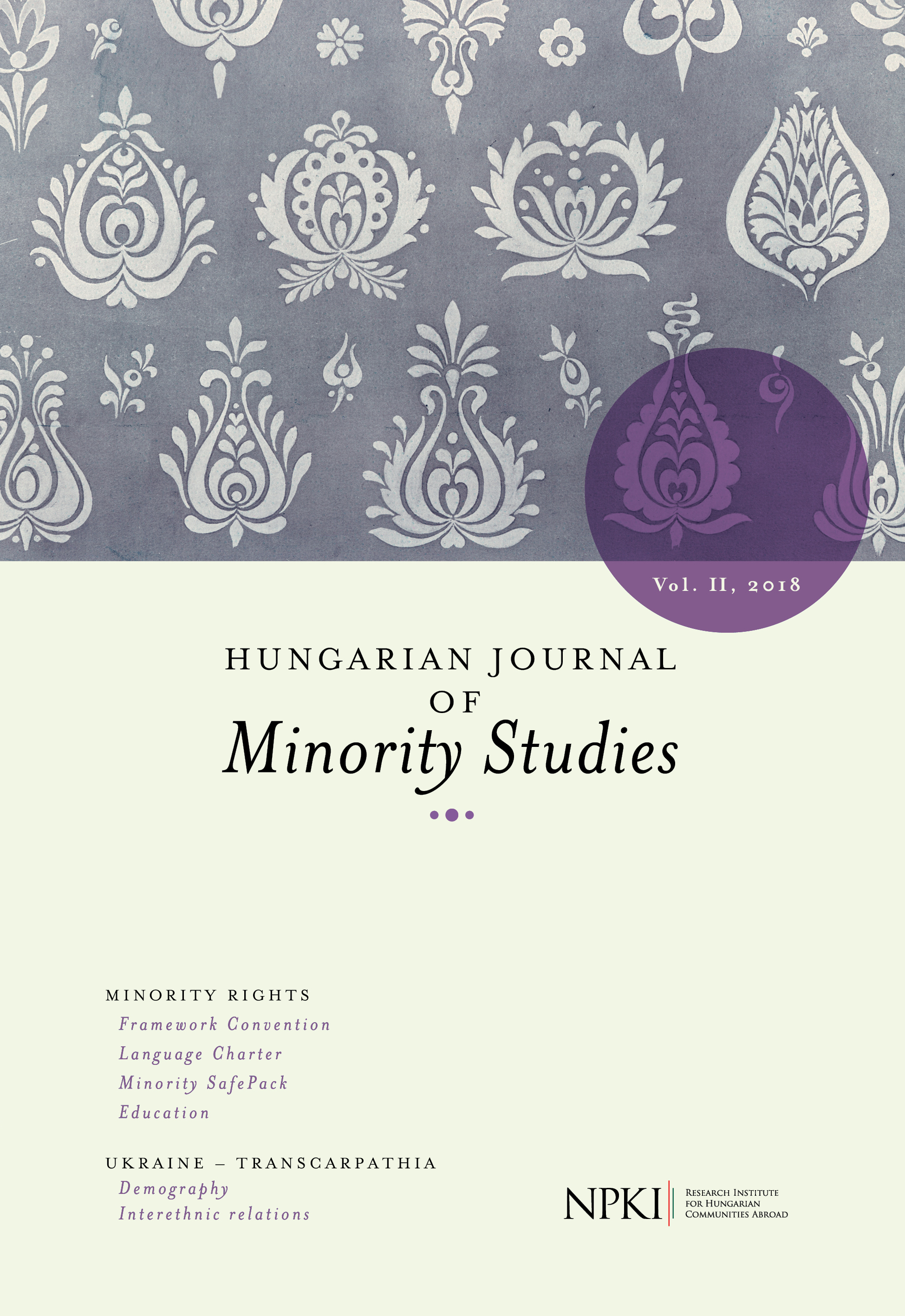 Summary/Abstract: The European Citizens’ Initiative entered into force in 2012 as a new instrument of participatory democracy in the EU . It was inspired by national constitutional developments1, and it was introduced into EU law with the Lisbon Treaty. The new legal tool proved to be attractive for citizens’ committees that had been formed by members of organizations dedicated to the protection and promotion of the rights of national minorities. This paper discusses the content, fate, and legal impact of the two European Citizens’ Initiatives that have been proposed in the area of the protection of national minorities.